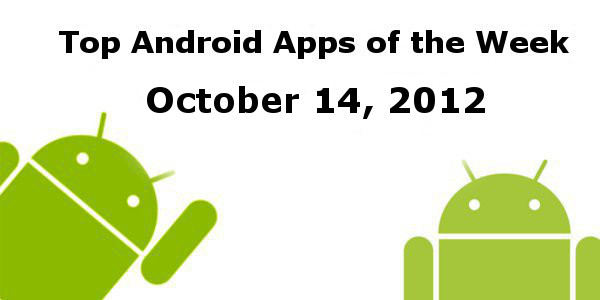 This week’s Top Apps list is a short one, but we still managed to dig up some great Android apps for folks to enjoy. Whether you want to set an alarm, win prizes or sound like Bane we’ve got you covered. Without further ado we proudly present our picks for the Top Android Apps of the Week… 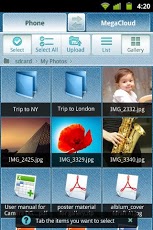 Pocket Files is a new File Manger that makes finding and organizing files on your Android device a breeze. You can browse in list or gallery view, filter by format, and transfer files between your device and MegaCloud with ease. It definitely has a nice feel to it and is well worth a look if you’re in the market for a new file manager. You can checkout Mikki Limited’s Pocket Files for free on Google Play.

Giftiz is an app discovery app that takes a different approach to helping you find new apps and games. You’ll “discover” apps & games selected by the team at Giftiz, do missions in those games, and then real win prizes by earning XP and unlocking gifts. I haven’t tried this one out, but I’ve heard some nice things about it and it’s free to download if you want to give it a try.

The one thing everyone on this earth has in common is the fact that we all have to wake up at some point and time during the day. Circle Alarm is a new way to do that and it’s packed full of cool features. You can set your favorite music as the alarm, flip your phone to set the snooze, and it has a super slick look to boot.

If you do your own yard work chances are you’ve had to deal with mixing gas and oil, and know it’s a real pain in the ass at times. Luckily there are apps like Fuelwiz that can make things easy as you just need to enter the right values and the app takes care of the rest. It’s a very handy app to have on hand if you need to do a lot of mixing and you can get it for free on Google Play.

The Noble Prizes app is the official Android application for the Nobel Prize committee. If you’ve ever wondered who won the prestigious award in a certain year, want to learn more about a winner, or browse the prices by year this is the app for you. It’s a great app and an awesome way to learn facts about the award and the people who have won it.

This next app isn’t all that productive unless you like to play a super villain that enjoys breaking peoples backs. The Bane Talk Voice Changer does exactly as advertised and transforms your voice into Bane’s, and while it may not be the smoothest app out there it’s a pretty cool one to have if you’re a Batman fan. You can check out the Bane Talk Voice Changer app for free on Google Play. 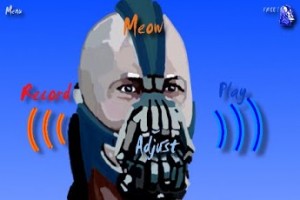 Looking for Android Games? Check out our Top 10 Android Games of the Week on our sister-site Android-Games.com!