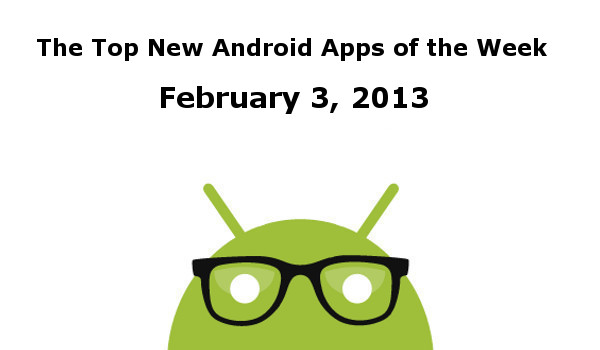 The team behind Rom Manager released an awesome new app last week with Carbon – App Sync and Backup. The app lets you backup all the apps and data to your SD card or cloud storage, and you can sync app data from other devices even if they’re not on the same network. The free version lets you backup & restore from to your SD and from your PC while the paid version ($4.99) lets you schedule backups and gives you functionality with programs like Dropbox and Drive.

Unless you’ve been living under a rock you already know about the new Star Trek flick headed our way. If you’re a Trekkie the official Star Trek Into Darkness app is just the thing for you. The app keeps you informed on any new happenings with the film and even lets you take part in real world scavenger hunt games. You can pick up the Star Trek Into Darkness app for free on Google Play.

Foursqaure released the business version of their popular app last week simply dubbed Foursquare for Business. It’s just like Foursquare, but streamlined for businesses so you can learn more about your customers and drive more traffic to your shop. Haven’t tried this yet, but it looks to be solid and you can pick it up for free.

This one’s not so much an actual app as it is an awesome demo. Epic Citadel lets you see what the Unreal Engine 3 can do on the mobile platform, and needless to say it’s quite impressive. The graphics are truly gorgeous and there’s even a Benchmarking mode that lets you see how well you device can handle those impressive graphics. Epic Games Epic Citadel is free to download on Google Play. 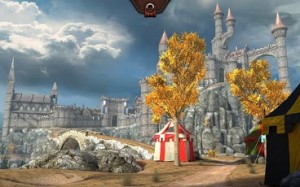 If you’re a fan of sticky notes you’ll want to check out Floating Stickies from Mohammad Adib. This little app kicks things up a notch by allowing you to lay stickies over any of your apps which is extremely handy if you take a lot of notes. It’s a great app and it’s free to download on Google Play.

Gnomochi lets you keep a virtual Gnome in your pocket and puts you to work taking care of the creepy little bugger. There’s actually a lot to do in Gnomland, and if you’re into virtual pets it’s an app well worth looking into. You can read a bit more about Gnomochi here or pick it up for free on Google Play. 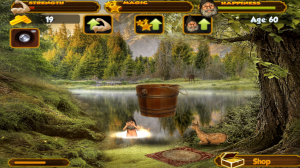 Use Evernote a lot? If so you may want to check out Everclip as it allows you to clip content web content to Evernote. You can clip links, web pages, images or even files including .pdf’s & .docs. It’s a handy app to have on hand and it’s free to download.

The Xperia Z Live Wallpaper from Wasabi gives your homescreen the look of the Sony Xperia Z complete with floating particles. There are a few settings to tinker with, it looks great, and it’s free to download!

This one’s definitely not going to be for everyone, but it’s cool nonetheless. The Tesla Model S Beta app hooks your Android device into your Tesla where you can do all sorts of cool stuff like check your charging status of the car, heat or cool the car, unlock the doors and honk the horn. If you’re lucky enough to own a Tesla you’ll want this app and you can pick it up for free.

Season 12 of AI is underway and if you’re a fan of the show you’ll want to check out the official American Idol app. The app keeps you up to date with everything Idol including on-demand video, highlights and bios. Unfortunately a lot of folks are having issues with this one right now; as big as Fox/Idol is I’m sure they’ll address them quickly. If you want to give it a go the Idol app is free to download on Google Play.