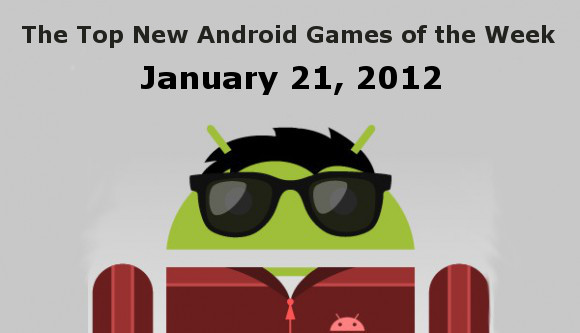 This week’s picks for Top New Android Games of the Week include games filled with magic, a funny creature with removable eyeballs, and the one of the most frustrating games you’ll play in your entire life. Seriously. We’ve only got 8 games this week, but they’re all good ones so sit back, relax, and enjoy our picks for the best new Android games from the past week.

Super Hexagon takes home the top spot this week and to be honest… it wasn’t even close. The brainchild of Terry Cavanagh will drive you insane with its maddening quick-play stages, but you’ll have a hard time putting it down once you pick it up. It’s simple, extremely addictive, and boatloads of fun. Full review is coming on this one if I can manage to make past the 5th level, I’ve been trying for a week. You can pick up Super Hexagon for $0.99 on Google Play. 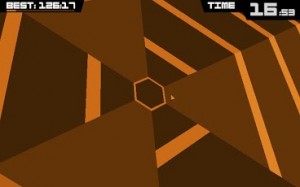 Our favorite retro dev’s Orange Pixel assaulted our senses this week with Gunslugs. No, it’s not a game about gun wielding slugs (sequel Idea!), but there are a lot of bullet’s involved and it’s about as intense as it gets. You can read a bit more about it here, check out the free version or jump straight into the full version for $2.99. 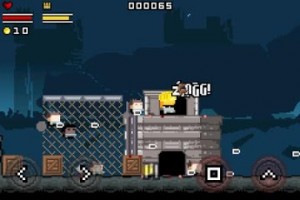 We haven’t seen anything new from Gamehouse in a while, but last week that changed with the release of Marble Mixer for Android. The game lets you play marbles on your Android device, and you’ll get to play in three different ways with Space Mania, Table Tactics, and Monster Picnic. I haven’t tried this one out yet, but it looks good; if you want to give it a go you can pick it up for $0.99 on Google Play.

Mobage released yet another card battling game, but this one involves playing poker with famous folks like Julius Caesar, Napoleon, and Blackbeard. You won’t actually get to play “with” the characters, but they will be a part of your team and the damage you deal is based on the poker hand you draw. It’s an interesting take on the whole card battling craze, and it’s quite a bit of fun. You can check out Mobage’s History Attacks for free on Google Play. 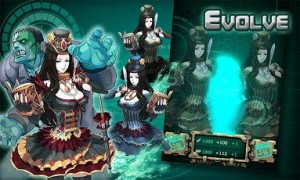 Sega dropped the sequel to its popular game Kingdom Conquest this week simply dubbed Kingdom Conquest II. You can forge your own fortress, build an army from hundreds of monster cards, and duke it out online as you try to conquer the nine Towers of Magna. Some users are reporting instability issues with the game while others don’t seem to have an issue s you’ll want to keep that in mind. Sega’s Kingdom Conquest II is available to download for free on Google Play.

Tupsu The Furry Little Monster is a game about a cute little monster with detachable eyes. It’s a physics-based puzzler, and it’s not quite like anything you’ve probably played before. I’m purposely being vague as Tupsu is just the kind of game I like to spring on people as it’s quite the pleasant surprise. It’s inspired by World of Goo and Spider-man… and you can download it for free on Google Play. 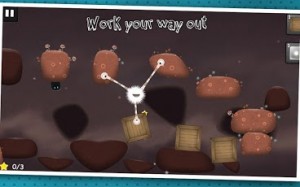 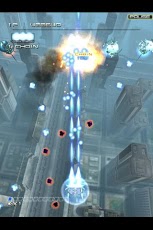 Like old school space shooters? If so you’ll definitely want to give G-Gee’s Ikaruga a look. You may have played the popular shooter on the Xbox Live Arcade, but if you didn’t now’s your chance. I haven’t played this one myself, but I’ve heard nothing but good things about it. If you want to give it a run you’ll have to shell out $9.00 (wow), and you can pick it up on Google Play.

Red Robot Games released an interesting game last week called Life is Magic. It’s a location-based MMO set in a fantasy land, and it works to turn the real world around you into a place of magic and myth. You’ll get to capture towers, steal loot, and fight wizards all across America. If the game is half as good as the groups previous titles you’re in for a good time. Life if Magic is free to download on Google Play. 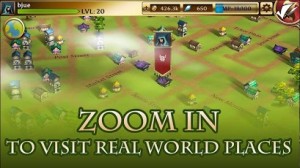