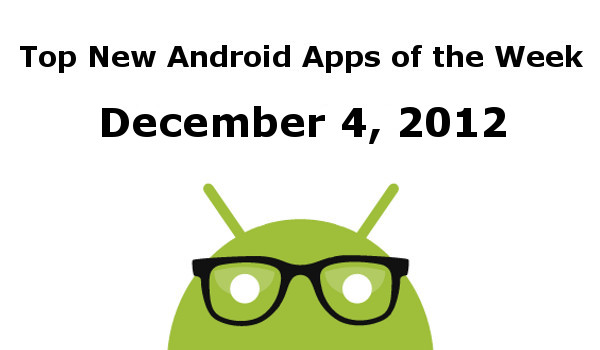 We’re back with this week’s edition of Top 10 Android Apps of the Week, and this week we’ve switched things up a bit. From here on out we’ll be running a Top 10 Games on Sundays, and the Top 10 Apps will run on Monday or Tuesday depending on how vast the selection is from week to week. Anywho, here are our picks for the best of the bunch this week…

If you’re looking for a new Twitter client look no more as Joaquim Verges’s Falcron Pro finally hit Google Play last week. Falcon Pro gives you a super slick UI that’s packed full of cool features like tweet drafts, online favoriting, and inline previews of photos and videos. If you’re interested in giving it a whirl you can pick up Falcon Pro for $1.03 on Google Play.

Security is an important thing to have on your mobile, and Advanced Mobile Care can take care of all that and look good doing it. The app comes with quite a few features including anti-virus, system tuneup, game speeder, app manager, and battery saver. It’s also a slick looking app as you can see from the screen cap. If you’d like to give it a try you can pick up IObit’s Advanced Mobile Care for free.

GrooveMixer is a new Android app that puts a drum machine in your pocket. You’ll get a pattern sequencer, 8-channel step sequencer, and a pattern/channel mixer along with other beat making tools. It does more things than I could ever begin to explain (or understand), and it’s free to download if you want to give it a go. 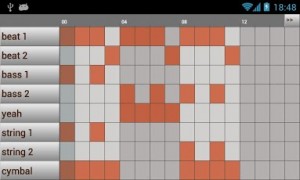 If you do a lot of multitasking on your Android device (I sure do) and app like SwitchApps can make like just a little bit easier. SwitchApps lets you quickly switch between apps effortlessly, and gives you access to a quick settings mode as well. The app works well and is free to download on Google Play.

NeroKwik is a cool new way to share things and it keeps you connected to your favorite photos across all your devices. The layout is easy on the eyes and the app is a breeze to use. If you’re big into photo sharing you’ll want to give it a look; you can pick up NeroKwik for free on Google Play.

As much as we love our cell phones, battery drain can be a real pain. Android apps like AutoLife Battery Saver can help you out in that department as it switches off your WiFi and Bluetooth automatically when they’re not in use. There’s a trial version that’s good for 7 days while the full version can be had for only $1.99. &nbsp;

The Color Blindness Test is an app that will test your ability to see colors. It’s a simple test that only takes a few minutes, and it will let you know if you have any degree of color blindness. It’s does exactly as advertised and it’s free to download if you want to check it out.

If you like Outfit7’s talking animal apps they’ve just put out a new one that links with their toy line. Yes, you can now buy a “talking Tom” of your very own. The app works in conjunction with the toy which is pretty cool when you think about is as you can make your furry friend do things by using your phone or tablet. If you have a Talking Friends toy you can get the Talking Friends Superstar app for free. 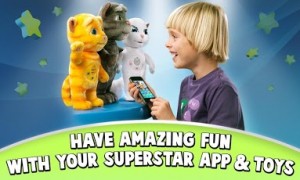 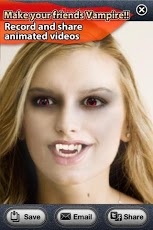 Ever wanted to be a Vampire? If the answer is yes Motionportrait’s VampireBooth is just what you’re looking for. It blends your face with that of an undead vampire, and you won’t have to be turned or risk a staking to pull off the effect.  VampireBooth is goofy fun, and it’s free to download on Google Play.

Go on a Dark Adventure with BulkyPix’s Yesterday for Android
Samsung might be making Galaxy Note 7.0 tablet