Welcome to Boon Hill lets you Visit a Virtual Graveyard 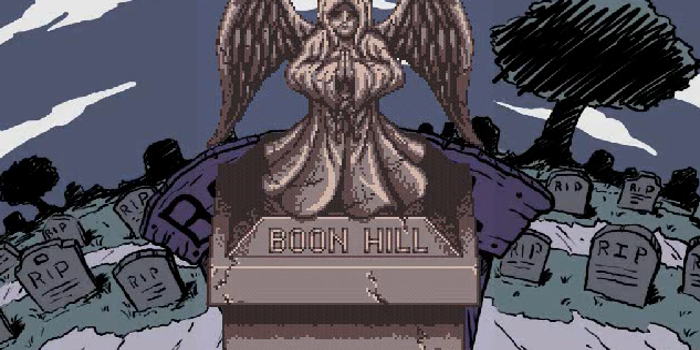 We’ve seen simulation games that let you raise horses, race cars, and run tattoo parlors. Welcome to Boon Hill is an upcoming simulation game that takes a bit of a darker turn, as it’s a pixely graveyard simulator with a very interesting premise. 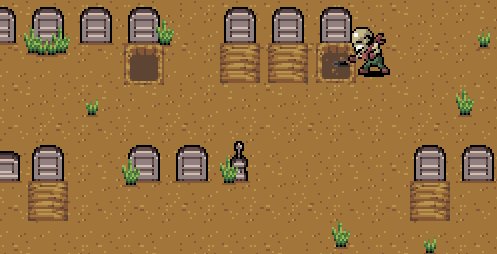 Welcome to Boon Hill is a game about gravestones, and the histories behind them. You’ll wander around a graveyard examining headstones and interacting with anyone you come across. You start out looking for a particular tombstone, but the game has no ending or guidelines. There’s no timer, no danger, and no achievements of any kind. It’s just you, and a whole lot of gravestones. 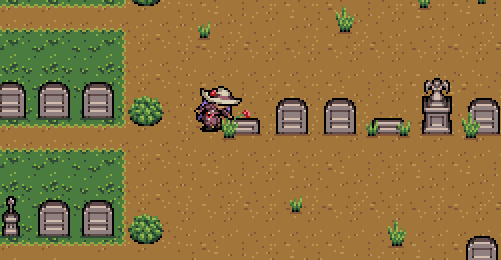 While this may not sound like “fun” in the traditional sense, the tales behind the tombstones of Welcome to Boon Hill is the draw. The developers have said that the epitaphs will weave countless stories, and some will be intertwined. It’s up to you if you want to follow someone’s family history, wander around, or simply sit by a grave. If you are looking for stories, there will be a lot of them as the developers are going to have 1,000 gravestones in the game. That’s a lot of dead people. 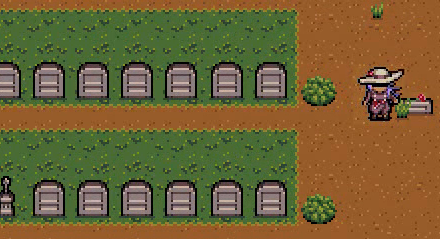 While you won’t encounter any zombies, you will encounter several different NPC’s and there’s a map which is a must in a game of this nature. Your character will have a few actions as well; you can sit next to a grave, leave flowers, bow your head, and look sad. You’ll be able to mourn virtually, and you can lie in an open grave if you want to get a little creepy with it. Welcome to Boon Hill is a Kickstarter project, and while the team has hit their initial goal of $5,000 along with their first stretch goal, they still need some help to get it on Android. $10,000 gets the game a cross-platform release, $12,500 brings a bigger graveyard into play, and $15,000 will add some additional polish to the game with an improved interface and intro. If they can hit $20,000, we’ll get a character editor which would be extremely cool considering the games 16-bit style. 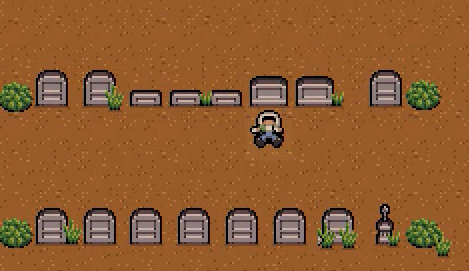 As with all Kickstarter projects, there are rewards for backers. The $5 spot will get you a copy of the game (PC) while $25 lets you add a name to a headstone.  If you want to kick things up a notch, you can drop $50 and write your own epitaph. There are a lot of chances to get in the game at other tiers as well. You can design your own gravestone, dedicate an in-game item to someone or design your own NPC mourner complete with dialogue. If you’re mildly insane and want to spend $10,000 dollars you can have your own custom designed mausoleum in the game. Welcome to Boon Hill is scheduled to drop on PC in August, and if all goes well an Android version will come sometime after. If you’re interesting in backing the game or just want to find out a little more about it, just hit up the links below. We’ll have more on Matthew Ritter’s Welcome to Boon Hill as soon as it’s been released.