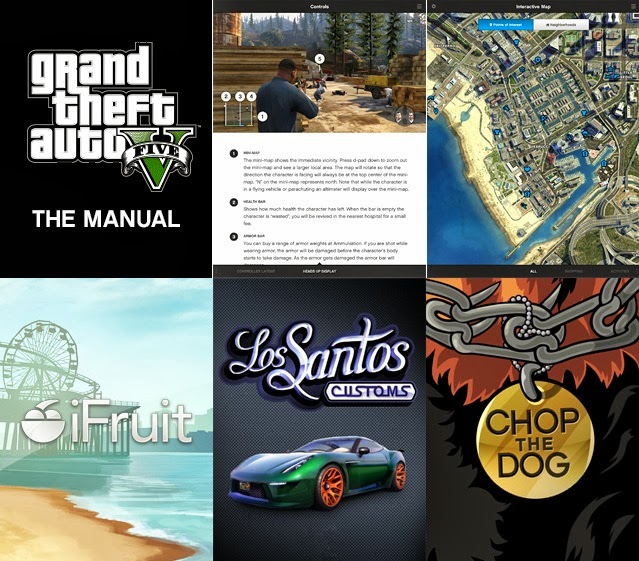 If you’re an Android user, fair warning : you should avoid downloading and installing the Grand Theft Auto 5 app as it may be very dangerous for your device. That, of course, if you’re not 100% absolutely sure that this is the “real thing”, so pay extra attention folks.

You must be aware that there may be thousands of Rockstar’s iFruit app imitations on Google Play Store and they are all containing malware. This strategy of hijacking legitimate apps and uploading them on the Google Play Store is gaining traction and Google should do something about it, even if this is not an easy task.

iFruit is basically a companion app for the well known game Grand Theft Auto 5 and it allows its users to customize their cars, teach Chopo the dog new tricks and also to create license plates in the GTA 5 story campaign, stuff like that.

Even if the app originally appeared for iOS devices, the company promised that Android (via Google Play), PlayStation Mobile, Vita and Windows Phone versions will be available soon. 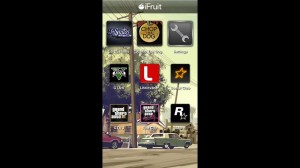 Those who downloaded and installed them on their droids commented on forums that the fake apps are inoperable and they are very suspicious, probably containing malware.

If you’re an Android user, you should keep checking CVG or Rockstar’s news feed, so you will know precisely when the real GTA 5 app will be available on the Play Store.

Unlike the Appl’s iOS store, the Google Play Store is not moderated and that permits hackers to take advantage of the lax app approval process.. 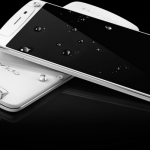 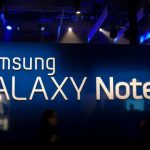