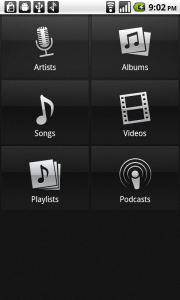 Perhaps one major difference that separates Android from iPhone is the former’s lack of  iTunes-like software for managing media files. But that was before DoubleTwist, a new Android app came out recently.

In case you’re not aware, DoubleTwist is actually a desktop application which is available for various platforms. Its function is similar to the iTunes as it allows you to sync your files from from your mobile devices to your desktop computers.

The app is easy to use and when used with the DoubleTwist app syncs your media files from your Android phones to your desktop easily. And guess what, DoubleTwist even lets you import your iTunes playlists, ratings and playcounts.

Overall, DoubleTwist for Android is a worthy download. It puts the Android media playback and management capability almost at par with the Apple iTunes. 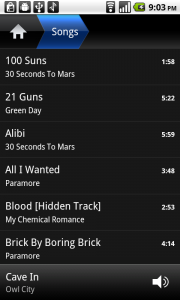 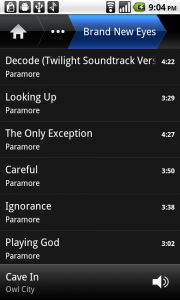 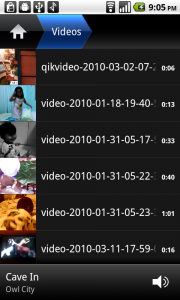