Put your Fingers to the Test with Hurdle Hell for Android 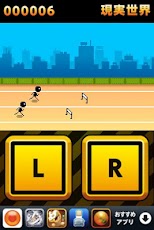 I was browsing for Olympic themed Android games on Google Play yesterday when I stumbled across an interesting game called Hurdle Hell from Urara-Works Co. Hurdle Hell is a quick play game that has you leaping over hurdles and tapping like hell as you try and make it to the next stage. 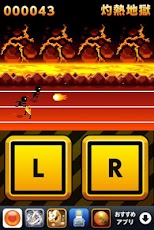 When you hit Play in Hurdle Hell the fun begins as you’re quickly taken to a screen that’s shows two stick runners on a track along with two big buttons marked R and L. Controlling your runners is simple; the R button controls the hurdler on top while L controls the one on the bottom. All you need to do is tap the correct button to jump at the right time, and you’ll move to the next stage once you’ve progressed far enough. It sounds simple and it can be at times, but as the game progresses you’ll chance levels and it will get tougher. 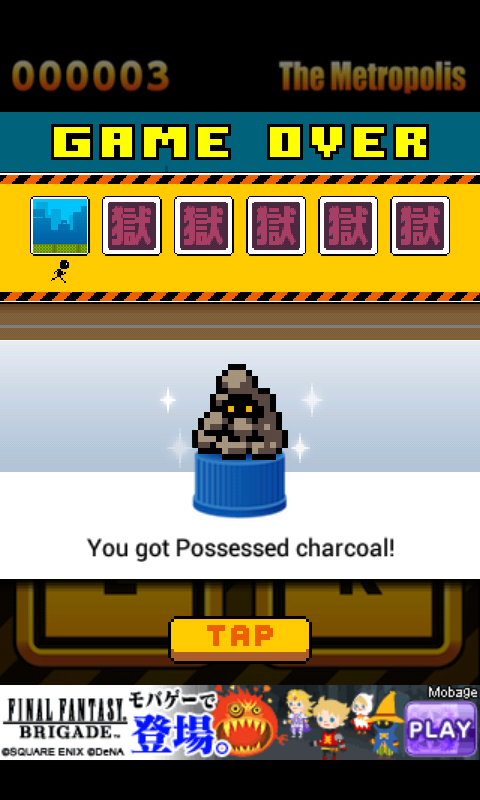 There are 6 stages in the game with the first race taking place on a track while the second ones takes you to the desert; I’m not sure what the other stages hold, but there seems to be six in all. You’ll be rewarded for your efforts whether you win or lose and the rewards are strange, but cool in a quirky pixely way. Each time you finish a race you’ll win a character for your collection; there seems to be 48 in all although I’ve only unlocked 4 including Spike fiend and Possessed charcoal. I’m not sure if they characters serve any other purpose, but I like them nonetheless. Hurdle Hell also tracks a few stats like Bottlecaps, daily stamps, and hurdles cleared. I have no clue what the first two mean, but hurdles cleared is pretty obvious. 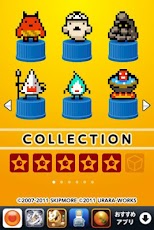 Hurdle Hell is one of those games you just have to play for yourself, but it’s free and a lot of fun if you’re in the mood for a quick play. Urara-Works has put out several other quirky games over the past few months, and after playing a few last night (lots of fun!) you’ll be hearing more about them from me very soon. If you want to give it a go you can pick up Hurdle Hell on Google Play for free.

Education Without Limits: How the AIU App for Android Made the 24-Hour Classroom Possible
New Star Soccer – Android Game Review