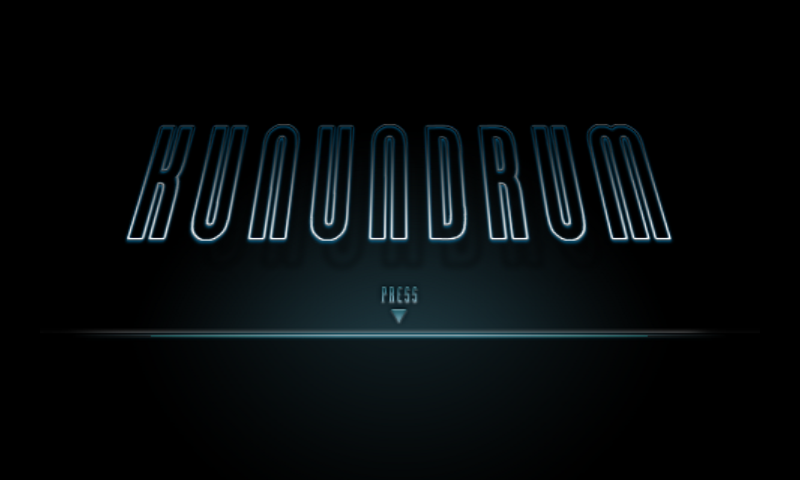 Kunundrum is a new puzzler from Hope This Works Games that will scramble your brain with its game changing strategies. You may be lulled into thinking it’s easy considering the games vibrant colors and simplistic look, but you’ll quickly find that looks can be deceiving…

The gameplay in Kunundrum is similar to that of another great puzzler called Quell as you move balls around the playing field and into the goal by swiping. That’s where the similarities end though as Kunundrum’s balls are colored, and depending on the level you may have to deal with up to 4 of them. If that’s not enough you also have to deal with Blockers, Direction Changers, Teleporters, Gates, and Switches; all those hindrances would be difficult with one ball so they’re even tougher with multiples. Kunundrum also has depth which is key to making a great puzzler; there are 150 colorful levels included and more map packs are on the way.

I was pleasantly surprised by Kunundrum, and Hope This Works Games made a game that definitely works. The game as a whole is very well done; from the vibrant graphics to the tricky puzzles everything looks great and the gameplay itself is top-notch. I’m a fan of Quell and it’s similar style of gameplay and after playing Kunundrum I’m a fan of it as well. There isn’t a free version available at this time, but the full version of Kunundrum can be had for $0.99 cents.