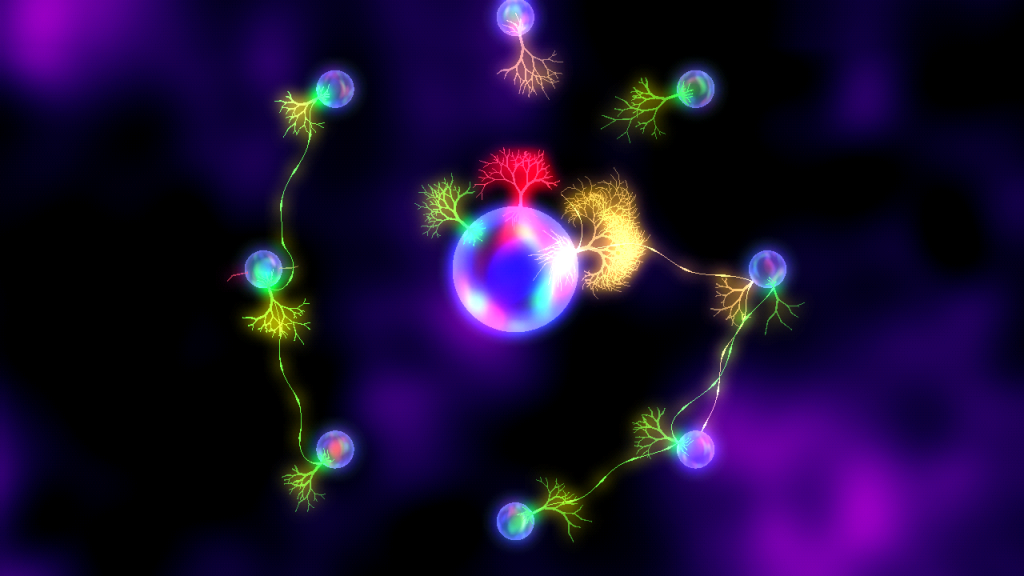 R.O.O.T.S is a psychedelic new Android game with a bit of an odd premise.The game involves alien trees who are striving for domination of the solar system, and it’s your job to give the green trees a little help. 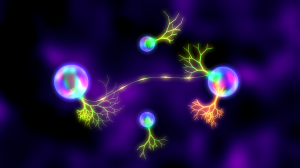 While there’s no real storyline behind R.O.O.T.S, it is a game about little space trees that yearn to grow. You’ll start each level with a green tree on a planet, and planting a new tree is as easy as dragging a finger from your planet to another. It’s kind of like sending troops, but you’re sending R.O.O.T.S instead. If you want to sever the link you can drag backwards, and you’ll need to do that more often than not as other alien trees will try and take over your planet as you attempt to take over theirs.

Trees will grow faster when they’re daisy -chained to each other, but you’ll also be more susceptible to attack when you’re branched out. A level is complete when all the opposing aliens trees have been vanquished which is much easier said than done in the latter levels of the game.  R.O.O.T.S is a little light in the depth department, but there are still 20 trippy levels to work your way through. 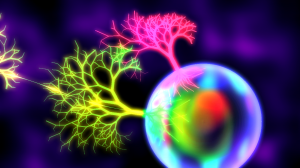 R.O.O.T.S is an interesting game that’s reminiscent of Eufloria, but with trippy fluorescent trees instead of seedling spitting Dyson’s. The game has an hypnotic kind of ethereal vibe, and while there aren’t many levels it’s still a cool experience well worth checking out. I noticed several market comments regarding lag in the game, but I’ve had no issues with lag or anything else on my Galaxy S3 or Transformer Pad.  If you want to check out Alex Saenko’s R.O.O.T.S, you can pick it up for free on Google Play.