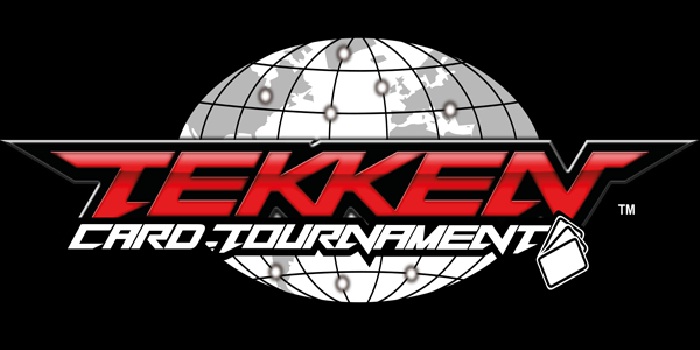 The Tekken characters have taken their epic battle to a new arena. Tekken Card Tournament is an interesting take on the classic 3d fighting game as it introduces a new means and method of delivering beat downs. The overall premise of Tekken Card Tournament is the same as before; you square off two fighters and fight until a KO. The change comes in through the introduction of a moves deck and a turn based fight engine that includes 3 possible turn actions.

For each character in Tekken Card Tournament you receive a Deck of 15 cards that are basically the attack moves from the original game. These cards vary in how much damage they are worth and sometimes also have special effects such as health or damage multipliers. Like most free game apps Tekken Card Tournament includes a shop where you can purchase booster packs and other upgrades to increase the potency of your deck. Also like most free game apps Tekken Card Tournament’s shop prices are ridiculous and completely unreasonable. If a player wishes to buy upgrades they had better be prepared to fork over cash because the game rewards by themselves will not be enough to make the most inexpensive shop purchase.

The game play in Tekken Card Tournament treats players to an exact visual duplication of the characters and select backgrounds from the original games. The graphics are bright and vibrant and the characters look great from close up and at a distance. During the actual combat players choose between Focus, Strike, and Block. The combination of these three moves and the implementation of the moves deck creates a complex rock, paper, scissors game.

The game play itself in Tekken Card Tournament is extremely slow paced. This is unfortunate considering the fact that a 10 second countdown clock is present to help move things along. The slow paced gameplay combined with the unbelievably slow pace of game unlockables, and level advancement is a guarantee to have player falling asleep or looking elsewhere for some action. Tekken Card Tournament is worth downloading and trying simply because it is free, but is unlikely that this game will be anyone’s favorite.