Aircraft Wallpapers HD combat.The best fighter planes, attack, bombers and helicopters.Ideal to decorate your desktop!A fighter plane (also called jet fighter), or just hunting, it is a military aircraft designed primarily for air combat with other aircraft, as opposed to the bombers, which are designed primarily to attack ground targets by dropping bombs. Fighters are small, fast and high maneuverability.Military aviation includes human and material resources that make up a nation’s air force. The military aviation concept involves the use of aircraft (airplanes and helicopters) for military purposes, either to attack the enemy as to support friendly forces within a given tactical and strategic framework.Military aviation also covers everything that is related to the flights of attack and defense, reconnaissance and surveillance, transport, rescue, and the like, as well as control systems and monitoring these.Keep an image to display the MENU key:In this menu you can SHARE the picture with your friends or colleagues or PLACE THE BOTTOM of your phone.The images in this application are obtained through licensing.This application is free and may contain advertising. 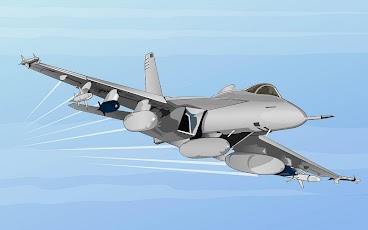 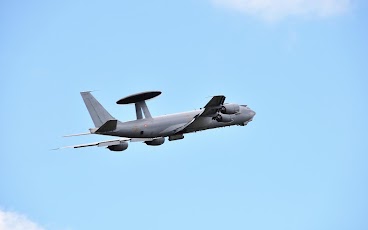