AREL WARS 24/5 Stars -AndroidZoomThe Ultimate Defense Game Returns The three tribes of Union, Buster and Deven lived peacefully amongst one another until one day, from the Deven clan, rose Destroin- the evil twin brother of Adonis. Seeking to rule the world whilst bringing destruction and demise, Destroin leads his troops to the neighboring tribes. Amidst the chaos, the three tribes rise in to action and ready their troops for battle.Join the legions as they battle for the safety and security of their kingdoms in this non-stop defense game. Full of in-depth skill building and customization as well as deeply rewarding challenges, AREL WARS is back and better than ever. ????????????????????? FEATURES THREE NEW CLASSES WITH UNIQUE HEROES AND COMMANDERSChoose from Union, Buster or Deven and control your Heroes while launching waves of unit attacks!ENDLESS UNIT COMBINATIONSStock up on a wide variety of units, then upgrade them or combine them to create crazy warriors! CASTLE UPGRADE SYSTEMFortify your stronghold as you upgrade and level up your unique castle.CHALLENGE MISSIONSClearing a stage isn 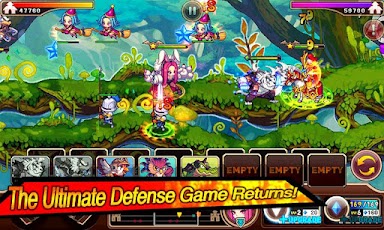 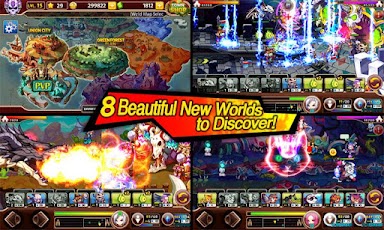 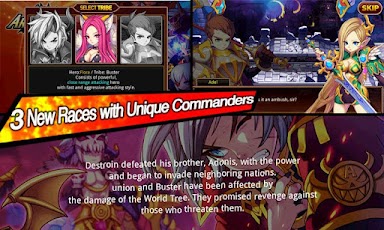 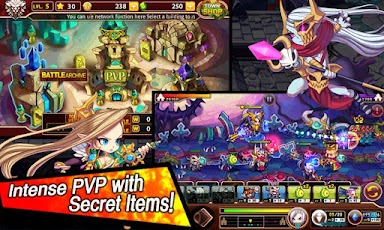