3D Best Islamic BackgroundThese wallpapers is for all Muslim brother and sister which show Islamic themes in 3D style with beautiful and cool visual effect!Islam is for peace,For those who do not know the meaning of Allahu Akbar, below is quoted from wiki:"The Takb?r or Tekbir (????????) is the Arabic term for the phrase All?hu Akbar (???? ????). It is a common Islamic Arabic expression. It is used in various contexts by Muslims: in formal prayer, as an informal expression of faith, in times of distress, to express celebration or victory, and to express resolute determination or defiance (especially in politically-charged contexts)." 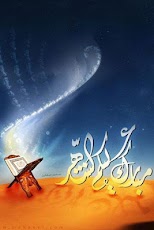 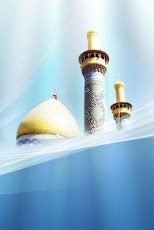 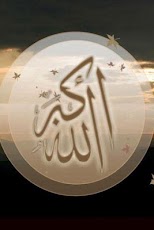 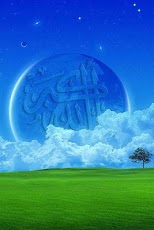