Have you ever played Mahjong?If you have, you can play this game. This game is to answer "hule pai" of "qing yi se" hand of Mahjong.If you haven’t, you may be a bit embarrassed. But you can play if you understand following Rules.1. You should make a set of 3 3 3 3 2.2. The set of 3 is classified to following two patterns.3. Pattern A is 3 same numbers. (ex. five five five)4. Pattern B is sequence number. (ex. three four five)5. The set of 2 is same number. (ex. eight eight)But the hardest thing is character. This game (and ordinal Mahjong) used Chinese character (called "Kanji" in Japanese). But number is set in sequential order bottom of game, so you can figure out character of number.At first, you may feel hard, but you feel fun after you play some times! 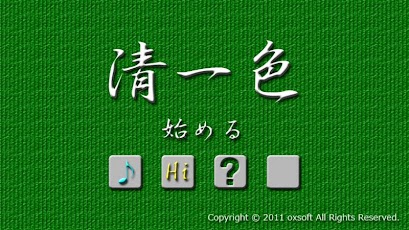 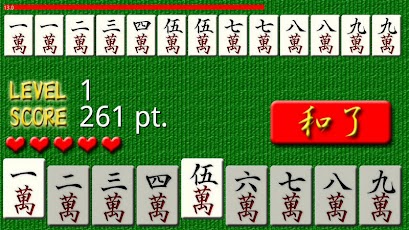 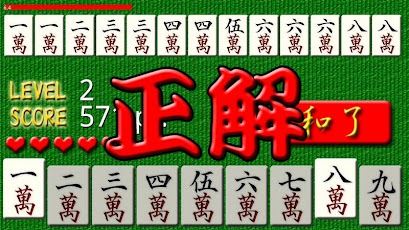 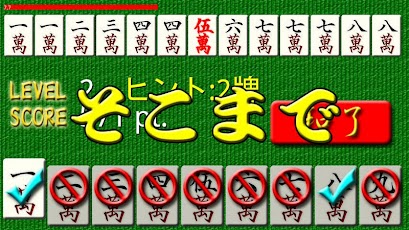