Designed for TABLETS.Rush are a Canadian Hard Rock band formed in 1968. The band is composed of Geddy Lee, Alex Lifeson and drumming maestro Neil Peart who joined in 1974.Known for their complex compositions and eclectic lyrics, Rush began as a Heavy Metal / Hard Rock Blues outfit before moving into Progressive Rock and then introducing synthesizers in the 80s’.They have been cited as an influence by many bands ranging from Metallica to Dream Theater. 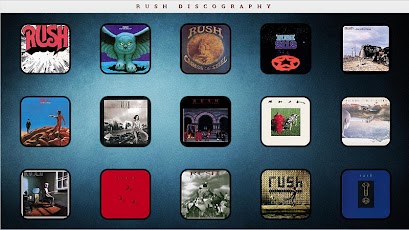 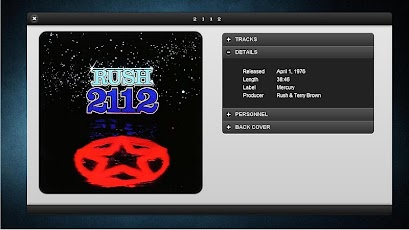 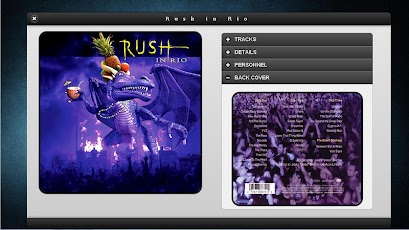