This application is a mah-jong game that allows you to play and stimulate your imagination as if you take a bath in a hot spring with the world’s cutest sexy idol, Rio! When you win the game, you’ll get Rio’s sexy images.Game features:- Play against the CPU for a two-player head-to-head version- Initial score is 28000- The game will be over when the score reaches 0Rules:- The game is based on the basic mah-jong rule played all over the world.Pause function:- You can pause the game and will be able to continue on the stage where you get a game over.Achievements:- As you win the game, you can get a "bonus picture".[Rio profile] Birthday: October 29, 1986 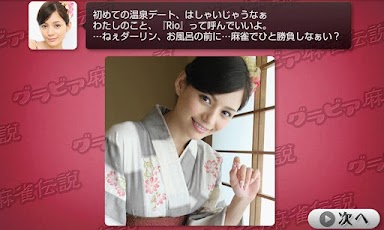 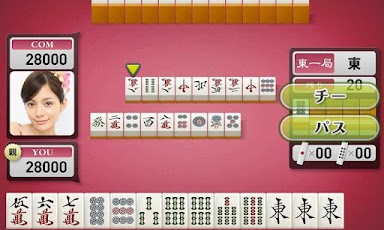 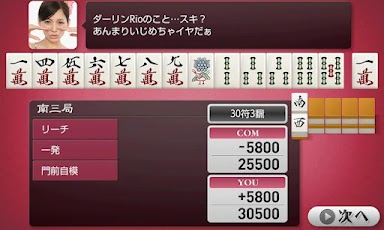