It can be daunting when a new Android user fires up his or her device for the first time as there are a lot of great Android Apps to pick through on Google Play. Google obviously makes some of the top Android Apps for your phone, and while some come pre-installed, others are just sitting there waiting to be downloaded. With that in mind we’ve come up with a list of 5 Google Apps every new Android user should install…

Number one on our list is Google Earth, and if you’ve never experienced this Google App before you’re going to be blown away. People have used it to unearth ancient cities, an island in the shape of a heart, and countless fields full of illegal drugs. If you’re not in the mood to play detective you can also look up your house or browse locations around the globe you’ve always wanted to visit. Google Earth is free to download on Google Play. 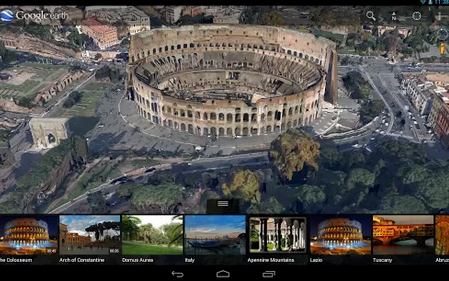 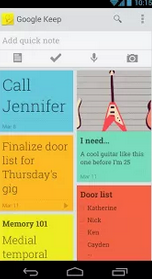 Keeping track of important tasks isn’t fun and it’s certainly not easy if you’ve got a lot on your plate. That’s where Google Keep comes in handy, as it will allow you to create checklists, take voice notes or snap a quick photo and make a note. The Google Keep widget makes it easy to keep track of your tasks, and color-coding you notes can help you take care of the most important ones first. It’s one of the handiest Google Apps you’ll use, and like the rest of the apps on our list, it’s totally free to download.

Everyone has their head in the cloud these days as hard drives are becoming a thing of the past, and online storage is the way of the future. Google Drive can help bring your documents online so you can store all your important files in one place for easy access no matter where you are. You can store and share files, photos, documents, and more on Drive – you can also make files available offline so you can view even when you don’t have a steady connection. Google Drive is a ‘must-have’ Google App if you collaborate a lot online, and it’s free to download on Google Play. 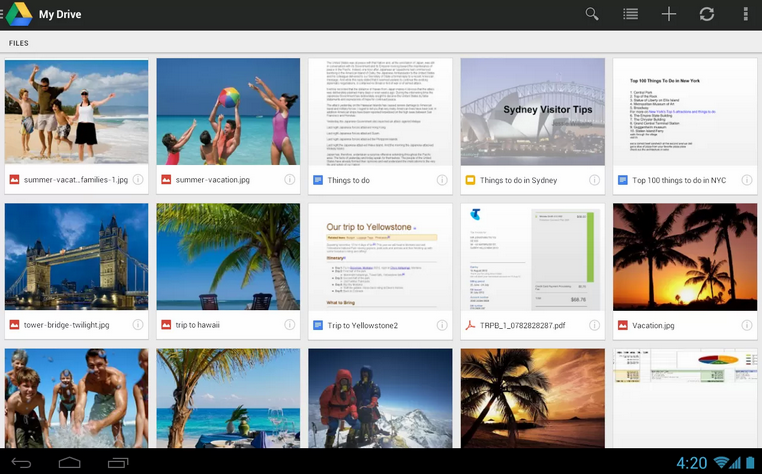 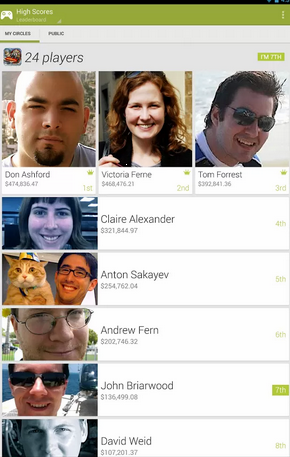 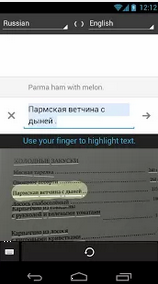 It’s not the much-ballyhooed Universal Babel Translator Google’s been working on, but Google Translate will get the job done if you need to understand a foreign language on the go. This Google App translates text and speech between more than 70 languages, you can listen to translations spoken aloud, and you can even translate without the net through offline language packages. Pretty handy to say the least. Google Translate can be yours for the low price of free, and you can pick it up on Google Play. 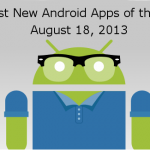