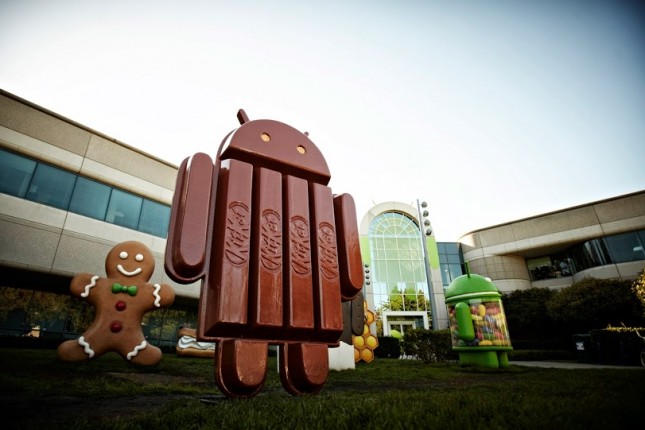 After the recent launching of the Android 4.3 JellyBean back in July, which proved to be actually just a minor update, now we have great news for all droid users out there: enters Android 4.4 KitKat, the next iteration of the most popular mobile operating system in the world.

Everybody thought that the next version of the Android OS will be 5.0 Key Lime Pie, there were countless rumors about the issue. But Google surprised us all today, when they announced the successor of the JellyBean to be named KitKat, just like that brand of candy bar marketed by Hershey in the United States. Yeah, these guys have an obsession with sweets.

The official nick-name of the new version of the mobile OS was confirmed by Sundar Pichai, the boss of Android and Chrome. Android 4.4 KitKat is named just like Nestle’s KitKat candy bar and if it is half as good as the real Kit Kat, we’re in for a real treat.

If we take Google’s word for granted, I mean that part about : 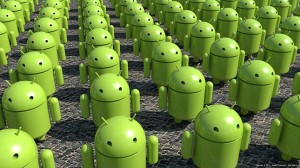 that suggest that Google is planning to use the next gen Android 4.4 KitKat in their future smart watches, consoles and the rest of the gadgets.

Sundar Pichai also announced in a Google + posting that the number of Android activations reached the impressive figure of 1 billion and he is very excited to release the next version of the platform. You must realize that 1 billion activations aren’t all unique users, but nevertheless, the figure is quite impressive, to say the least. If you do the math, that figure suggests 1 000 000 new Android activations each and every day. This gives users and developers all the reasons in the world to get involved in the Android ecosystem.

Let’s take a look at the full list of the past Android versions, all named after desserts : 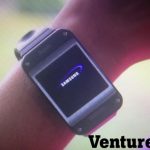 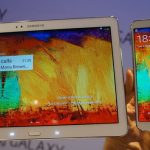