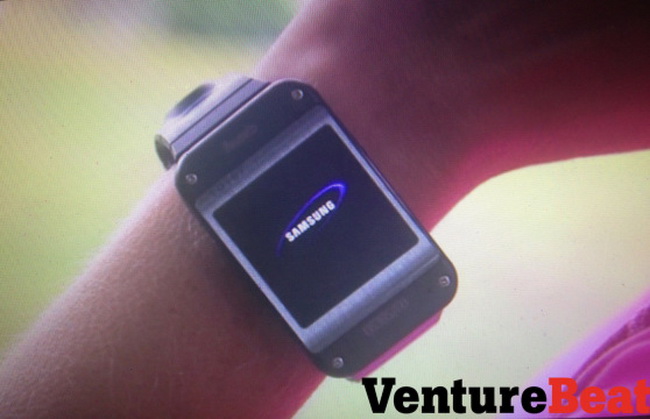 Samsung is preparing to reveal its Galaxy Gear smartwatch these days, on Wednedsay, September 4, to be more precise, at the pre-IFA media event that takes place in Berlin.

Ever since the word got out about such a device coming from Samsung, everybody’s been speculating about how is it going to look and about its list of specifications.

Well, when it comes to design, the curtain has been partially pulled, as a developer allowed VentureBeat to take a peek at a Samsung Galaxy Gear prototype (keep in mind that the “real” Galaxy Gear may look a little bit different) but at least it helps us get an idea about it.

The source showed them a video of the watch which was developed by a team that’s working with Samsung, and they took a few stills from it. The pictures reveal a pretty bulky device that has a diagonal of approximately 3 inches and rounded corners. The Galaxy Gear’s OLED display supposedly measures 2.5 inches, having a resolution of 320 x 320 pixels, and isn’t the flexible screen that everybody would wish for, unfortunately, but a regular square one that supports a lot of gestures, such as swipe, for example. 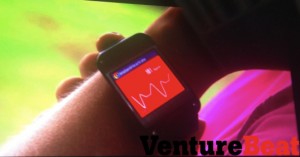 On the inside, the Galaxy Gear smartwatch is home for a 1.5 GHz dual-core Samsung Exynos 4214 processor, Mali-400 GPU and supposedly comes loaded with Android v4.3 Jelly Bean.

The gadget is not actually a smartphone itself, but instead, it can be connected to your phone through Bluetooth LE. It also has support for NFC, social media integration for Facebook and Twitter, the Samsung S Voice assistant and so on. When it comes to battery life, it’s said that it will support more than 10 hours of medium usage and almost 24 when rarely used. Also, a 4 MP camera, some speakers and a microphone are incorporated in the strap.

All this information about the smartwatch may be very close to reality, but we have to wait a few more days to find out what the Galaxy Gear actually looks like and if the rumors about its specs are true.Samsung really knows how to keep a secret. 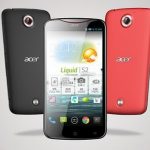 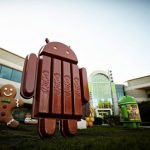