We’ve seen some awesome point and click adventure games hit Google Play over the past few months, and you can now add one more to that list with The Silent Age from House on Fire. It’s a stylish game about time travel, and a lowly janitor by the name of Joe… 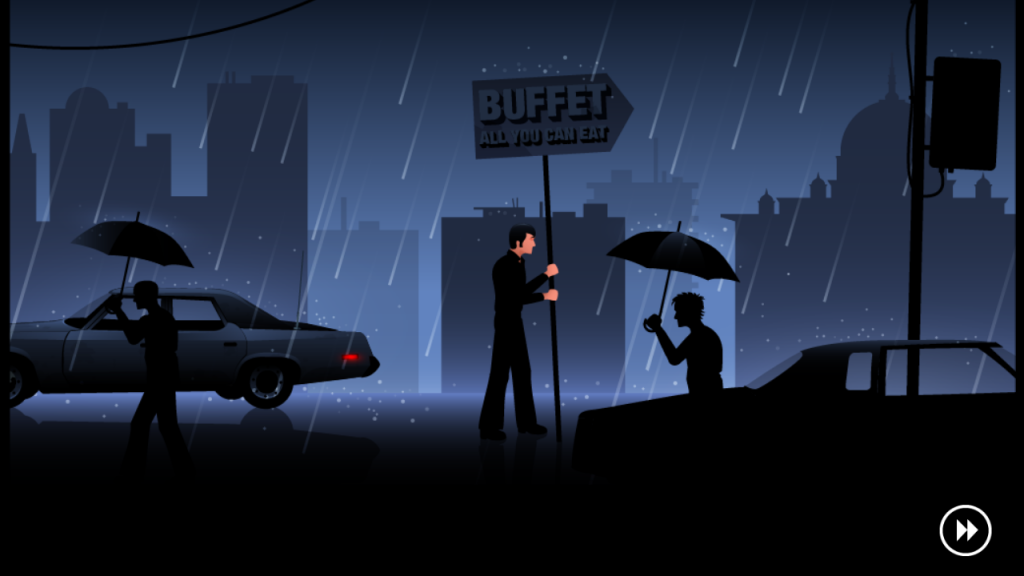 The hero of The Silent Age is the silent type, and it’s pretty safe to say he’s an average Joe with an outstanding moustache. Without giving too much away we’ll just say that Joe is charged with saving humanity which is a pretty tall order for the former janitor. The game starts in the 70s, but you’ll get to travel back and forth between 1972 and 2012 as you try to solve puzzles and save the world from extinction. What makes The Silent Age unique aside from its slick art is the fact that what you do in the past or future affects the game. Some puzzles require you to do things in one era to clear an area in the other while other have you bring objects back from the future. It’s an interesting way to go about things, and it definitely makes the game stand out from the pack. 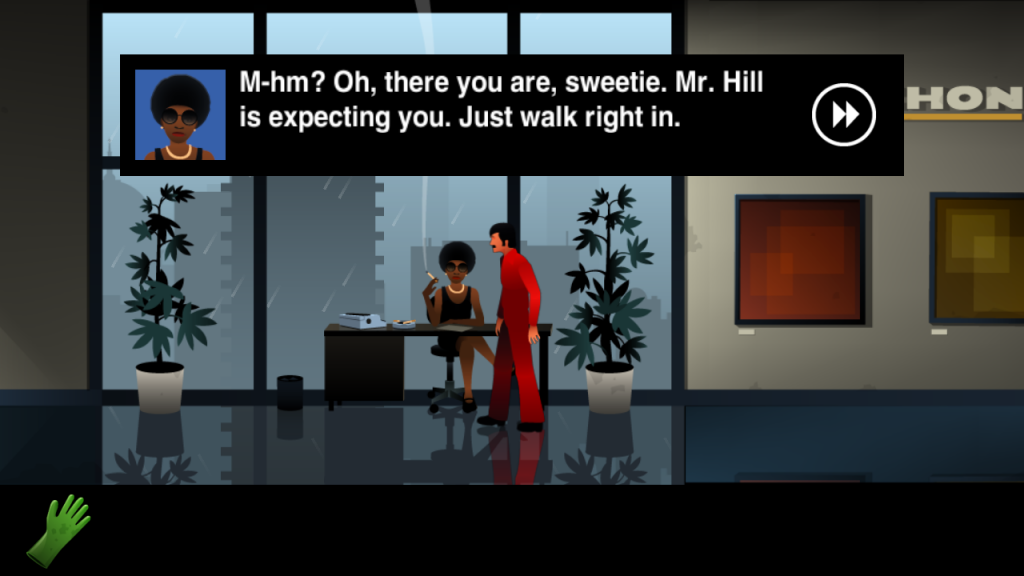 The Silent Age is one of the coolest point and click adventure games we’ve seen, and it’s very well done throughout. The characters are quirky, and some of the puzzles are pretty damned tricky. Don’t expect to solve the mystery in one sitting either as this is just the first episode of The Silent Age. We highly recommend this one, and you can pick it up for free on Google Play.