Tired of Endless Runners? Like Racing games? If the answer is yes to either of those questions, you’re going to absolutely love Redline Rush for Android. 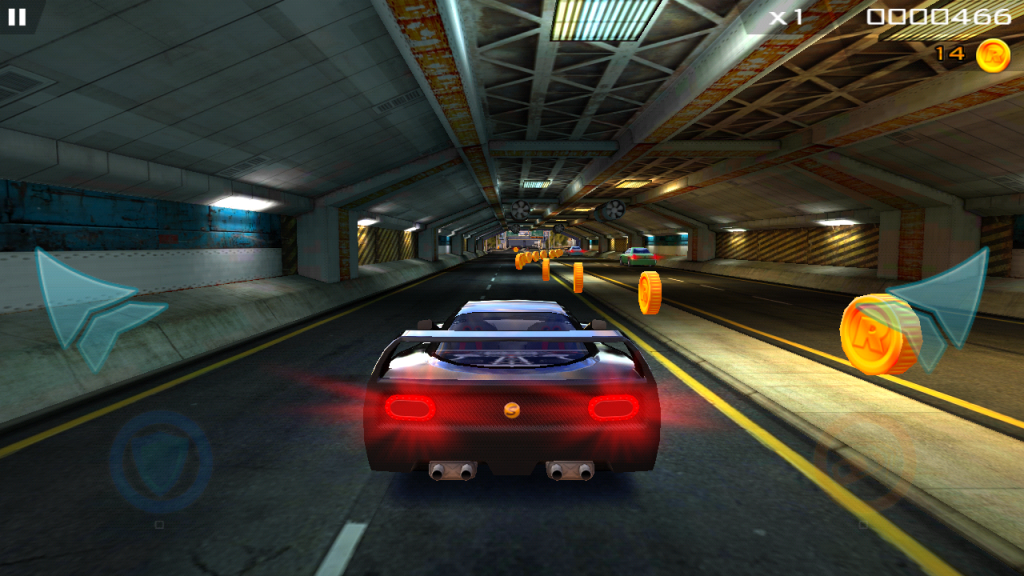 Redline Rush is a racing game in the vein of Temple Run as you’re going to have to dodge obstacles aplenty if you want to crack the leaderboards. There’s no turning, gas pedal, brakes or opponents – it’s just you, the road, and a whole lot of cops. As mentioned, you’ll have to avoid plenty of obstacles as well including other vehicles and walls. 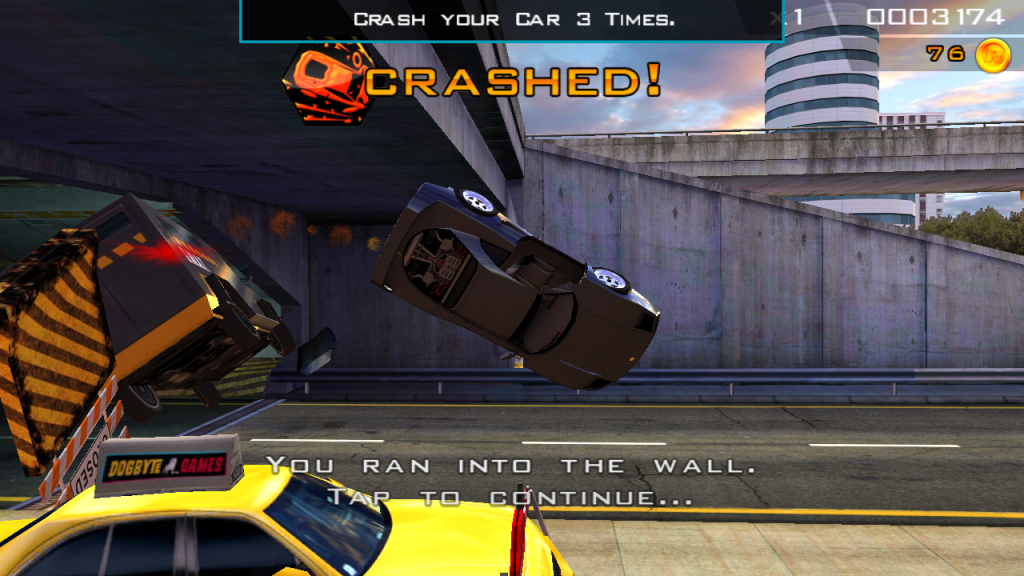 As you progress through Redline Rush you’ll have the chance to pick up plenty of coins, but you’ll also get to take on challenges for some extra loot. Any money you earn can be used to unlock new vehicles, upgrades or boots. There’s not a ton of variety, but 16 cars should be more than enough to keep you entertained for a while. As usual you can buy coins if you don’t want to earn them, and there is a couple of additional IAP’s available if you want to get a leg up in the game. We’ve seen endless runners, endless flyers, and now we’ve got an endless racer of sorts with Redline Rush. You won’t hear me complain though, and I’m glad to see Crescent Moon Games bring it to Android. The game is a blast and it’s easy on the eyes as well. If you’re ready to hit the road, you can pick up DogByte Games Redline Rush for free on Google Play.

Samsung Galaxy S4 LTE-A in Korea, world's first smartphone to use LTE-Advanced network
Help Joe the Janitor Save the World in The Silent Age from House on Fire