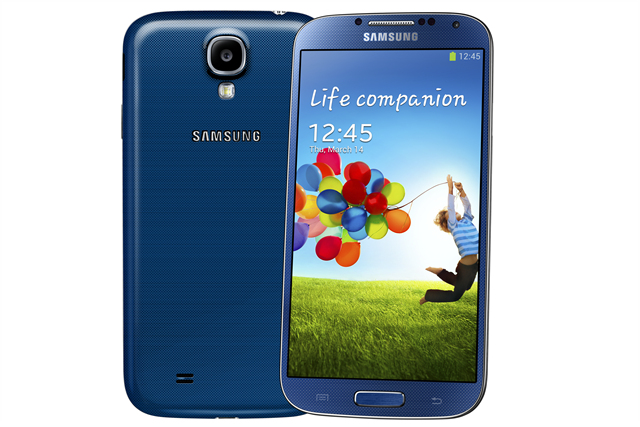 No, the Samsung Galaxy S4 LTE-A which was just announced by SK Telecoms in Korea is not another variant of the Galaxy S4. Well, at least when it comes to how it looks as well as any unusual feature. What distinguishes the Samsung Galaxy S4 LTE-A from the original Galaxy S4 is the fact that it will be running on LTE Advanced Network. As such, it earns the title of being the world’s first smartphone to use such network. In case you’re wondering how fast LTE-A is, well it’s super fast. LTE-A is capable of up to 150Mbps. In terms of features and specs, the Samsung Galaxy S4 LTE-Ad will have mostly the same stuff as the Galaxy S4.Except for the fact that it will be using a Snapdragon 800 quad-core processor with a known clock speed of 2.3GHz. This is of course to fully support the faster LTE Advanced Network. This will also make the device as the fastest smartphones ever released so far. The Samsung Galaxy S4 LTE-A will be available in red and blue and according to Samsung, it can now be had from SK Telecom’s official online store, T World Shop www.tworldshop.co.kr. It is also available from authorized SK Telecom T World retail stores. Around 20,000 units of the Galaxy S4 LTE-A were said to have released by Samsung. So, if you got a friend in Korea who might be getting the handset, you might want to ask that friend how blazing fast it performs. Of course, there’s no certainty whether the device will make its way to the U.S. Besides, LTE-A is still not available so what’s the use of bring the handset internationally.