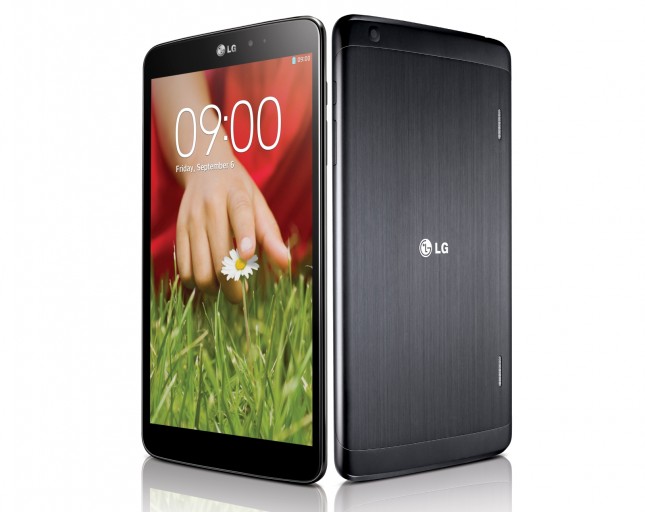 Today, LG announced the arrival of their latest gadget that joins the G series, the LG G Pad 8.3 tablet, a device that challenges the Apple’s iPad to an epic battle and threatens to snatch some precious marketshare from it.
The LG representatives stated that the G Pad brings the first Full HD display on an 8-inch tablet and also revealed the full user specifications for their gadget, but not the price, unfortunately. We will just have to wait until it’s released and that’s supposed to happen not much from now, in October. The tablet will be officially introduced at the IFA 2013 trade show, next week in Berlin.
The LG G Pad comes with a lot of features that mean serious bad news for its competitors. We have here a very capable, premium tablet that proudly owns a 1.7 quad-core Qualcomm Snapdragon 600 processor, 2 GB of RAM, 16 GB of internal storage and comes loaded with Android v4.2.2 Jelly Bean. For improving the user experience, LG added the Optimus user interface and some new software features such as the QSlide for controlling three different applications in the same window, Slide Aside which enables you to move between apps by sliding them, the KnockOn – unlocks the display when you tap it twice and so on. 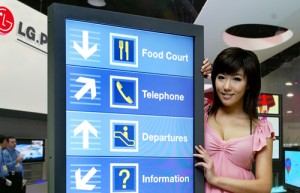 The LG G Pad is also home for an impressive 8.3 inches WUXGA display that has a resolution of 1920 x 1200 pixels and a pixel density of 273 ppi, promising to offer a great image quality. The tablet is being kept alive by a 4600 mAh battery that guarantees a long life-time. For taking photos, the G Pad features a 5 MP main camera and a front-facing 1.3 MP one.
In terms of appearance, the G Pad measures 216.8 x 126.5 x 8.3 mm and has a weight of 338 grams, so handling it will be easy. Also, it can be carried around all day without feeling like a burden. 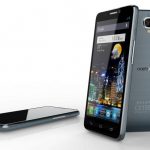 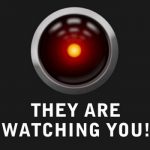