What Are Google’s Plans for the Future? 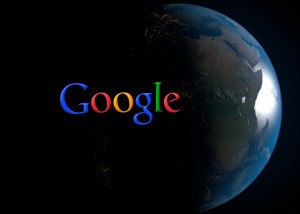 Google’s I/O 2015 was a very interesting event in which the tech giant revealed its ambitious plans for world domination.

Ok, maybe not per-se world domination, but at least a world in which Android based software/hardware will be king, as it will power absolutely everything, from your smartphone to your car and beyond.

Google’s Android “master”, a guy with the improbable name of Sundar Pichai revealed their actual goal at I/O 2015, that of reaching the next 5 billion people on Earth.

What does that mean actually? Well, as we speak, Android OS is used by about one billion people, courtesy of (especially) Samsung Electronics, among others. That means that over 80% of the world’s smart gadgets (tablets, smartphones and wearables) are running on Android.

To make an idea about that figure, Apple’s iOS counts for just 17%…

So, what does Google plans for world domination/annihilating its opposition in the near future?

Well, to improve that already impressive figure of 80% Android market share, Google prepared the launching of a super-cheap droid-running smartphone, namely the Android One project, which intends to conquer the hearts and minds of customers living in the emerging markets. These ultra-cheap droids are selling  for about $100 in countries like Bangladesh, India, Nepal, Sri Lanka or Indonesia and they  come loaded with zero-rated apps. Zero rated means that using the respective Android apps will be free in terms of internet traffic, helping the not-so-rich people living in the respective  countries to use Google’s apps for free. 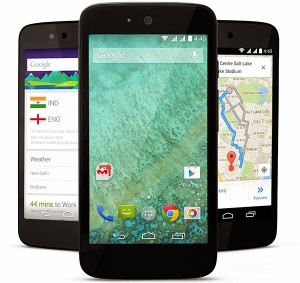 Speaking of using Android apps with free internet, Google is working hard on Project Loon, an awesome idea which will extend internet access in any remote area of the world via solar-powered Wi-Fi using high altitude blimps. 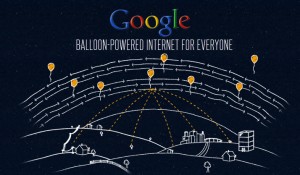 Smart contact lenses are another ambitious project from Google, which some people are calling a pipe-dream. These Google contacts are aimed at making life better for diabetics, by measuring their blood glucose levels using/analyzing the wearer’s…tears. Pretty cool, don’t you think? In order to achieve this, Google made a partnership with Novartis (a Big Pharma company) in a joint venture, in order to develop this SF technology. The lenses will be connected to your droid, obviously, for providing the wearer with a real time readout of data. 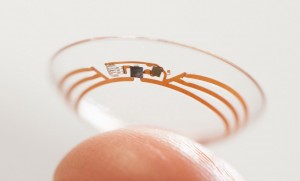 Google wants to make Android a truly ubiquitous car infotainment operating system in the near future and they revealed their plans for Android Auto, which is basically an in-car connectivity project.  Just like Android TV or Android Wear, the Android Auto OS is a custom built version of the world-renowned operating system for a car’s specific form-factor, i.e. a casted interface which runs on top of the existing operating system of your car, using a USB cable connected to your automobile’s screen or something like that. 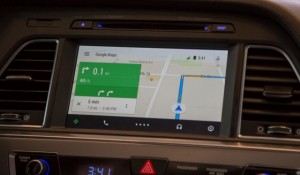 Google Glass 2 is obviously in the works, this time powered by Intel and it represents a major breakthrough for wearables aficionados. The first generation of Google Glass was using Texas Instruments SoCs, but the company just announced that it quits making smartphone chips so Google turned to Intel for help. 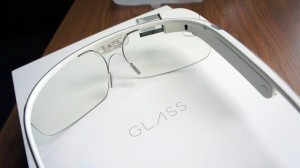 The Self Driving Car project is alive and kicking, at least according to Google and some traffic cops I know. Google plans to design its own vehicles in the future, instead of using cars made by others, retrofitted with their high-tech gizmos. Here’s a very funny looking Google made car-prototype, which doesn’t have pedals or a steering wheel, but only sensors and lots of Android smarts. 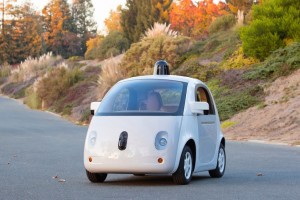 Last but not least, let’s mention Google’s Project Ara, which some people call it a crazy modular smartphone concept inspired from Motorola’s ATAP division (formerly owned by Google). Ara means that you’ll have basically a skeleton on which you can add/plug-in modules into every component or part of the smartphone is wrapped using such a module so you can upgrade at will your camera or your screen, in a Lego like fashion or like in a regular/old school PC. This means that you’ll own an open-source hardware ecosystem and that sounds awesome in my book! Major manufacturers like Marvell, Rockchip and Nvidia already signed up for the project and the official module store will be taken care of by a company named Globant. 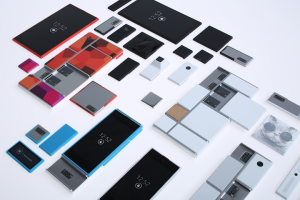 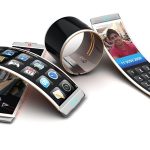