Emil Nnani artist known as E-Fetti aka DaVision was born and raised in the rough streets of Raleigh NC, surrounded by gangs, guns, and drugs E-Fetti chances of making it out the hood (Neighborhood) was slim.. In 2010 he released his first gospel mixtape “Hated With No Cause” and sold over 1,000 copies out of his trunk, in 2011 he released his second mixtape “Retirement & Resurrection” and months later he released his third mixtape “Testimony Speech” E-Fetti have ministered with some of the best artists in his State. E-Fetti opened up shows for big names in the industry like Canton Jones, Earnest Pugh, Da’ Truth, Yolanda Adams, Mali Music, Damita Haddon, Troy Sneed, Micah Stampley, Jonathan Butler, Ambassador (Gospel Rapper), Isaac Carree, Jonathan Nelson, Monique Walker and many more. He made his first appearance on the Bobby Jones Gospel show in 2011. This App Contains all information pertaining to E-Fetti. 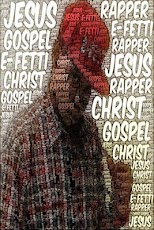 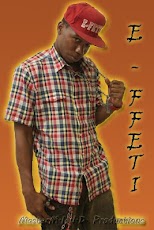 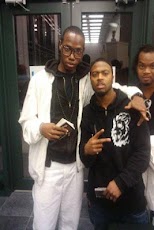