There are many reasons why so many people prefer smartphones running Android operating system over any other OS and one of the biggest reason is the various customization options that come with it. You can literally change the complete UI of your smartphone the way you want. You can change color combination, change the icons by using various icon packs, use a different custom ROM to transform the entire ecosystem on your phone, or simply use one of the best Android launcher apps to give your phone a much needed makeover. The Android launchers are third-party apps that allow you to customize the user interface with the help of various themes, icon packs and customization options to change the colors and transition effects.

There are several ways to customize an Android device; but in this article, we are going to see the best Android launcher apps and how they can help you change the user interface without messing up with any internal system settings. There are many such apps available on Google Play Store, free as well as paid, and they come with a ton of customization options.

Nova Launcher is one of the best Android launchers for a long time and seeing how many features it offers, it’s going to stay that way for a long time. The app allows you to control the color options for labels, folders and backgrounds etc., customize the app drawer, offer the infinite scrolling option, keeps a backup of your settings so that you can restore them easily and is extremely fast. Moreover, there are thousands of icon themes available on Google Play Store that work perfectly with Nova Launcher. The app is available for free, but there is a premium version called Nova Prime that offers more features like gesture support, hide apps, icon swipes, extra scroll effects and more. 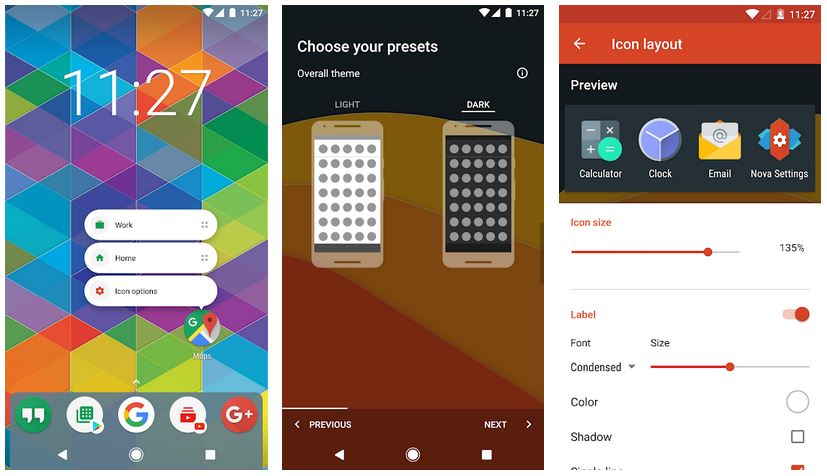 This particular launcher is quite old and was probably abandoned as there weren’t many updates. However, the developers seem to be getting back as they relaunched a completely new version of the app with all the latest features like ambient theme, adaptive icons and more. The ambient theme option allows the launcher the change the theme color to match with the wallpaper which is perfect if you keep changing wallpapers often. The launcher allows the apps to be automatically sorted in categories, comes with ultra immersive mode where the navigation bar is hidden for more screen space and has other features like smart search, built-in clock weather widget and on screen notifications. The Smart Launcher 5 also allows you to hide apps to prevent people from accessing your personal information. 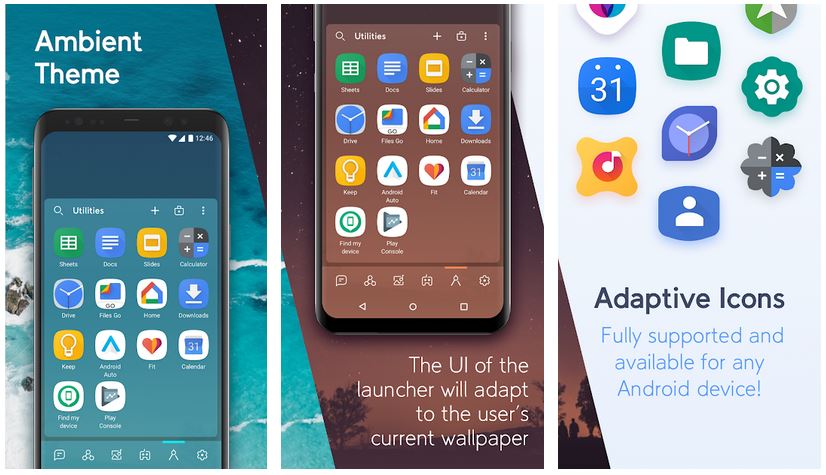 If you are looking for the best Android launcher apps that offers simplicity and yet provide with the best performance, then you definitely should check out Evie Launcher. It comes with features like quick navigation, custom shortcuts and personalization that allows you to customize layout, wallpapers, icon size, icons or completely design an interface from scratch. Moreover, there’s a universal search feature you can use by swiping down anywhere on the home screen and search for anything including the contacts, the apps, songs, movies and more. So, if you are looking to transform your smartphone and give it a more minimal look without compromising on the speed and performance, then this is the one app that you want to install on your device. 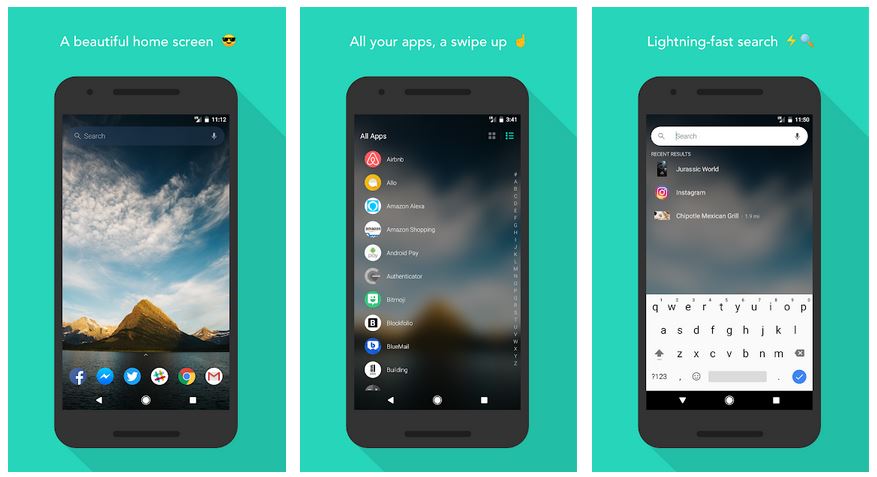 Here’s another launcher app that helps you neatly organize all the apps you have installed on your phone. The EverythingMe launcher application comes with the Smart Folders feature that organizes the apps into folders that you choose, and offers a Quick Contacts panel to call or message your top contacts by just swiping left on them. One of the best features of the app is the Prediction bar that provides you with the app that you need right now, kinda predicts your next move. And there are other features as well like a fast android search, customizable gestures, daily wallpapers and contextual app discovery that will find the best apps for you. Apart from making your smartphone’s user interface more beautiful, the app helps you become more productive by helping organize all the apps in a neat fashion! 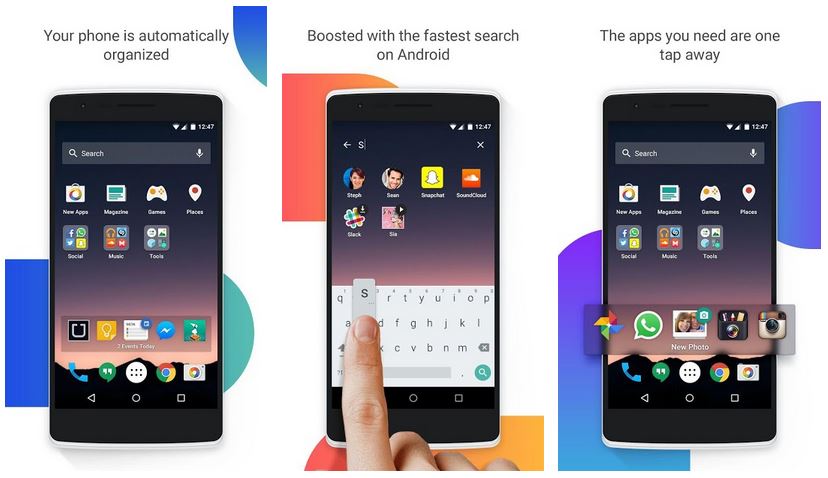 Action Launcher is yet another popular Android launcher application that brings the best features of Pixel Launcher and Android Oreo on your smartphone. With the launcher app installed, you can swipe up from your dock to go to the app drawer and even complete control the color and customization options for the search box and its icons. It comes with app shortcuts, inbuilt weather widget, adaptive icon support and also At A Glance widget that displays the weather, the date, time and your next calendar appointment. Moreover, the application allows you to customize the Google search bar with shortcuts, resize the icons to match the material design interface on your smartphone and a Shutters feature that lets you swipe vertically on any app to show the widgets or the app previews. The app is available for free, but there is a premium version available that offers a lot more options. 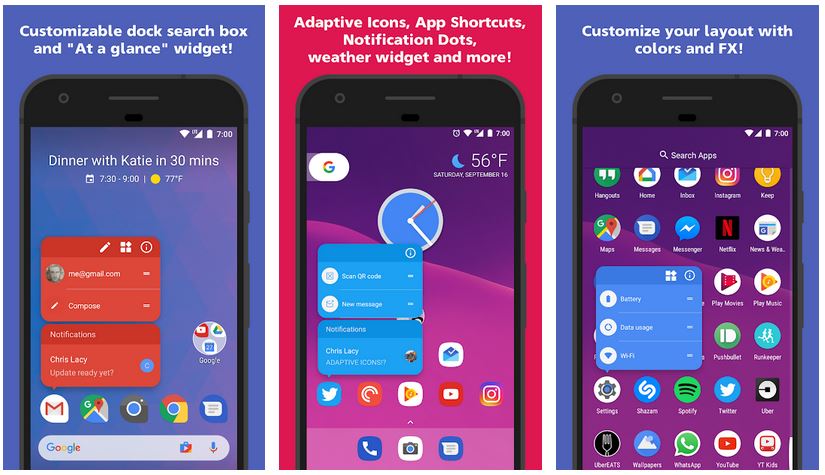 Previously known as Arrow Launcher, the company decided to rebrand it and relaunched it as Microsoft Launcher with the latest features. Just like all the other Android launchers apps, this one also gives you the ability to personalize your phone by customizing the wallpapers, icons packs, theme and accent colors, gesture and more. It also allows you to keep your favorite people at your fingertips by pinning their contacts to the home screen for quick use. The best feature of the launcher is the Personalized feed section. This feature allows you to see the most important news of the day and also the important calendar events, docs, contacts and more. It also offer gesture customization feature for easy use and being a Microsoft product, you can continue your work, like editing a document, of your smartphone on your Windows computer. 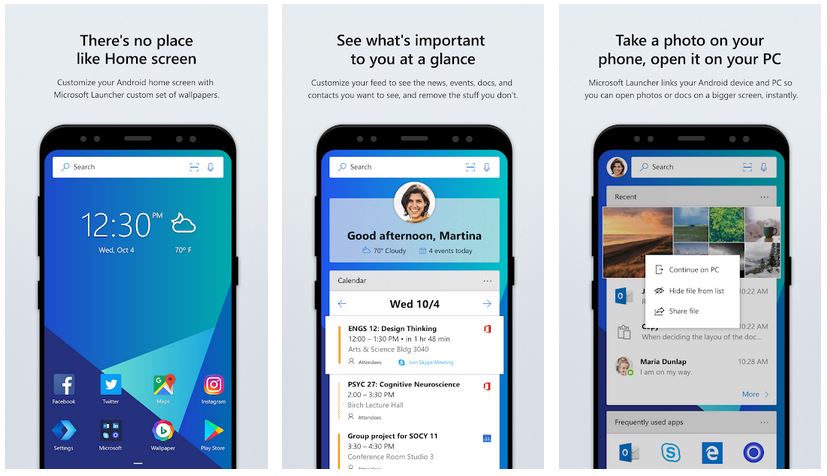 GO Launcher is one of the most downloaded and the most popular Android launcher on Google Play Store as the download numbers currently stand at more than a 100 million. If you are someone who loves to play with the user interface of your phone often, then this is the one app you need on your phone. The launcher app comes with thousands of free mobile themes, thousands of awesome wallpapers including beauty, pet, landscapes from all around the world and more than 20 screen and animation drawer effects to make the entire interface stunning. With all these options, you can make your smartphone’s UI look exactly the way you want. Apart from that, it also doesn’t fall back in the features front as it offers various widgets like weather forecast widget, search widget, switches widget and calendar widget as well. There’s also the app management option to hide and lock apps for privacy reasons, an option to boost your smartphone’s performance and speed and calls identification feature to identify unknown calls and block spam calls. 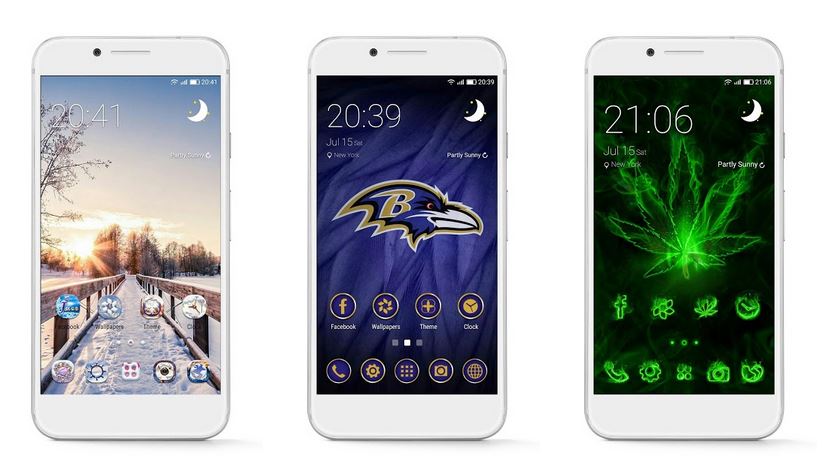 Which is the Best Android Launcher Apps According to you?

Since you read this article, I am sure that you have an Android smartphone and you must already be using a launcher app on your device, stock launcher or third-party! If you’ve been using a launcher app for a long time and are looking for a change, then try one of the best ones mentioned above and let us know your views on its performance.

Also, if you think we missed out on your favorite Android launcher apps that you think offers the best features, then please let us know in the comments section below! 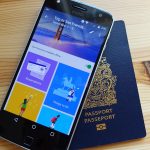 Check Out the Best Road Trip Android Apps in 2018 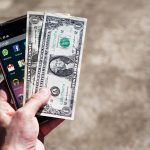