Coooby The Run, Made in Japan! 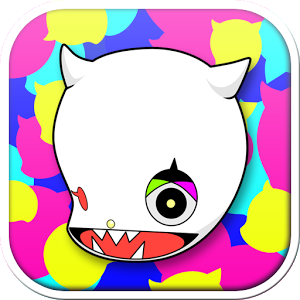 Nobody can be told what Coooby is!

What can I say about Coooby The Run, besides being made in Japan and released by a company with the improbable name of Arithmetic? Yes, it sounds like Logan’s Run, that old school cult movie from the seventies, and just like that movie, it’s a race game.

Well, this is a very weird looking game indeed, but that comes as no surprise, because the country of the rising Sun (that’s Japan folks) is the capital of weird things, if you ask me.

What’s the game all about, you may ask? Basically, you’ll run from here to there, in a post-modernistic looking world, with a character that looks like a homage to Picasso’s work. All the running is accompanied by an energetic techno soundtrack, so you won’t get bored easily, especially if you’re into that kind of noise. 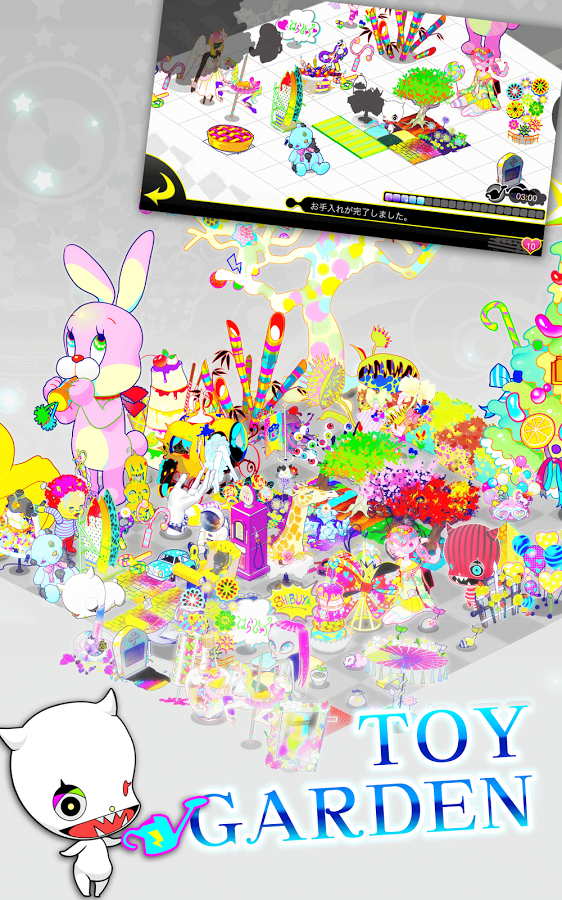 You Have to See It For Yourself!

The game itself is pretty simple, and I mean the game play : your cubist-looking character skids across the screen, level after level,  dodging and jumping obstacles along the way. You can make Coooby jump over them by tapping the screen and if you tap the screen continuously, he can actually fly. It’s a psychedelic experience, especially if you play the game after a post-club experience, believe me. While running like the wind, you can collect special items along the road, like apples, which can be traded for seedlings (yes, you have a garden, this is an eco-friendly game) and in time they will grow into a “Durian” (I have no idea about what a Durian is) and then you can trade the Durian for cool-looking avatars.  In the end, all makes sense, I guess…

I forgot to mention that you can play the game (like a drag-race) along with your friends, on Facebook or Twitter, at any time. Click here and download/install the game and you’re in for a lot of fun, especially since the game is absolutely free. Also, you can pay a visit to the developer’s website http://coooby.tv/ ; this is one of the weirdest places I have ever been on the Internet, and I say that in a good way (lots of colors and hot chicks!). 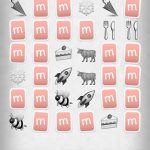 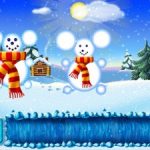