Fresh off of the success of the recently released Dragonball FighterZ for both PC and consoles comes Dragon Ball Legends, the latest in a long line of Dragon Ball mobile games. While the mass popularity of Dragon Ball and the often less than amazing standards which the property owners have for this media often results in poor adaptions, Dragon Ball Legends tries a lot harder than most. How does it stack up, and is it worth your effort? Let’s take a look! 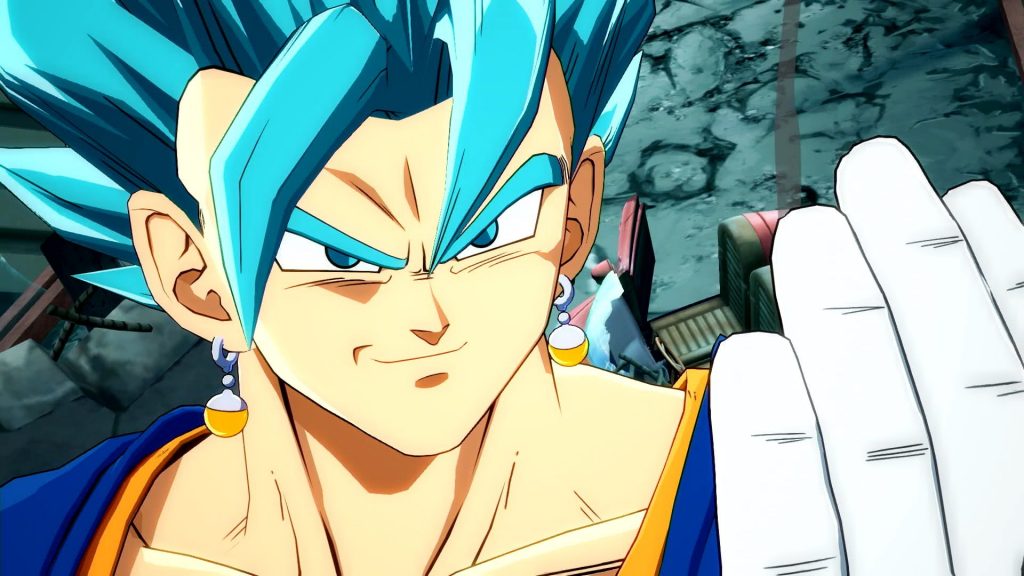 The general gameplay of Dragon Ball Legends is split into two parts: the menu systems, and the battle systems. The menu systems are the standard planning and team organization fare, with players choosing which missions to engage in, customizing their characters, and fighting others through the growing PvP system. The real joy in this game, as we have seen with other Dragon Ball Android games, is the collection of high powered characters who are separated into ranks and types. Effectively, this is the sort of game of chance you might see in online casino gaming sites – a rolling of the dice for a wide range of possible outcomes. As the game is still relatively young, the character roster still has room to grow before it manages to draw from the full pool of potential heroes and villains.

The battle system in this game seems heavily inspired from the Budokai Tenkaichi games, appearing to even use a simplified version of their engine. The flexibility afforded by this system leads to a far more action-heavy real-time system compared to many of its contemporaries. Players attack, defend, dodge, chase and throw super attacks, all without the need for the slower pace which is so common in other games. Simply put – this is one of the rare games on Android which have really captured the feel of Dragon Ball, and we love it for that.

The only real issue we see in the way operates is the problem which it has with the constant need for downloading data, as we have seen with so many mobile games. While this is no major concern if you have a decent Wi-Fi connection, we would have loved the option to frontload all of the data possible, to minimize the intrusion of these loading screens. 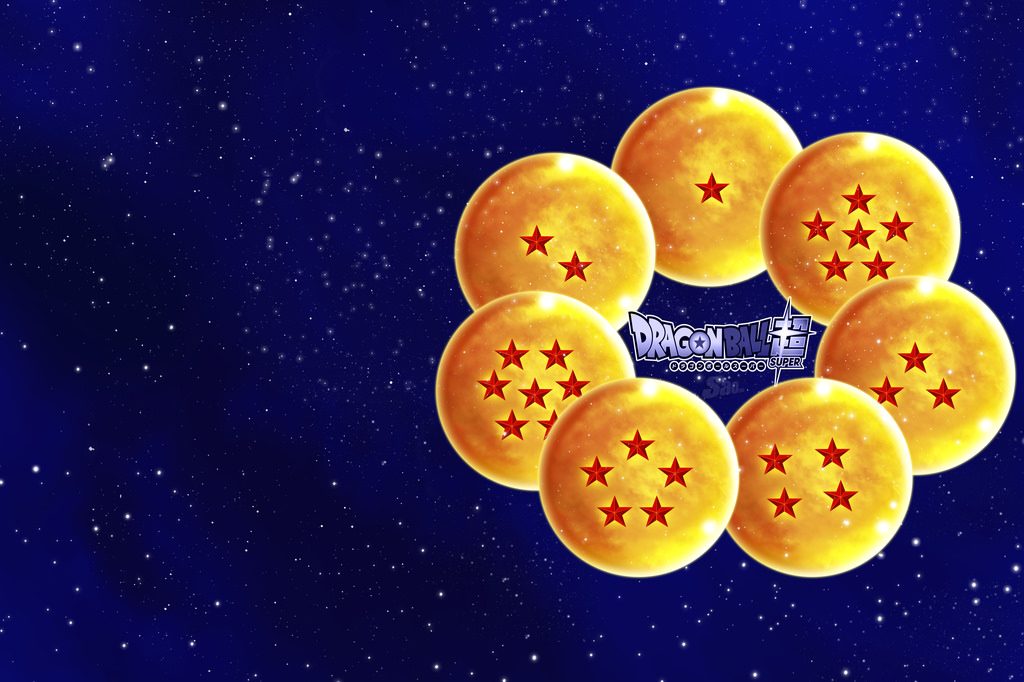 We say that this engine appears to be based on the Budokai Tenkaichi games because, in some cases, the graphics appear to be directly lifted and then improved upon. While this might make some players worried, given that these games were brought to dominance in the PS2 era, it actually works extremely well. Properly capturing anime aesthetic is as much about style as anything else, and in this case, the style is captured perfectly. Not just the best looking Dragon Ball game on Android, one of the best looking games on Android period.

Likewise, when it comes to sound, all of the Dragon Ball iconic effect noises are kept intact. From the beams to the screams, everything is of the highest quality. The player even gets to choose between the Japanese and English voices, all of which are performed by their current voice-actors.

Probably the best Dragon Ball game available on Android, maybe tied with Dokkan depending on your personal gameplay preferences. While it does suffer from the loading issues of many other mobile games, the battle and collection systems stand as some of the best in the business. Worthy of your time if you like collecting and fighting, and a do-not-miss for Dragon Ball fans. 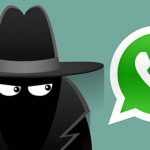 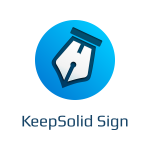