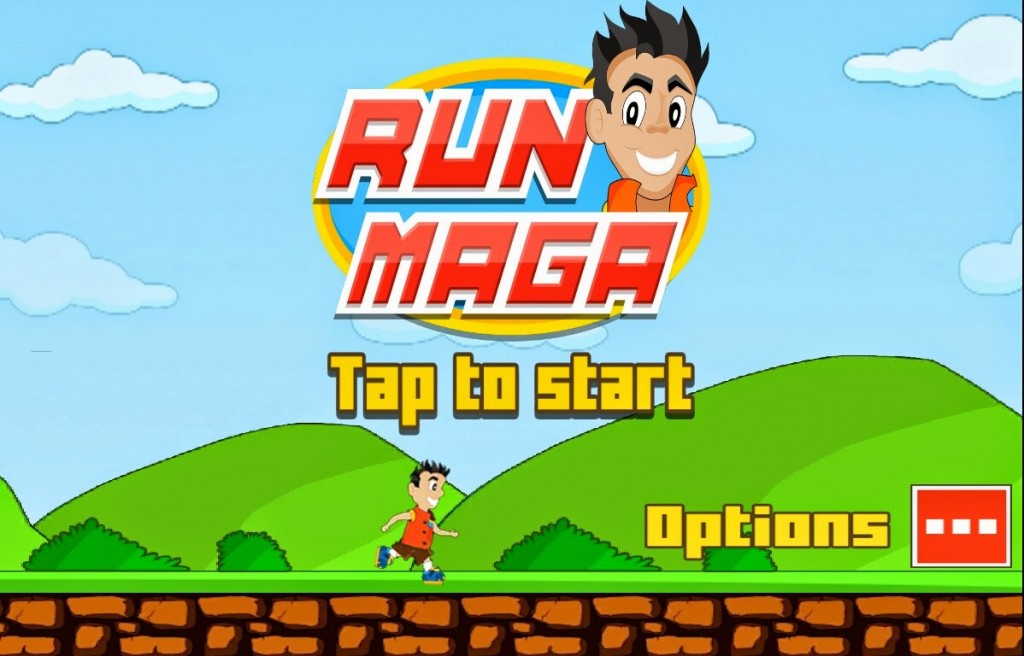 Today I will present you, Android lovers everywhere, with the latest game from Gewii Mobile, called RunMaga and marketed as the first casual game in the Android market. A bold statement if you ask me, but just take your time, visit Google Play Store and download/install the game and you’ll see what they’re talking about.

If you’re a hardcore gamer, you’ll have a deja-vu sensation with the RunMaga. You and your droid you’ll be delighted to see the latest variant of the enormously popular Mario , because that’s what this game is all about: a version, a tribute, a homage if you like to the world renowned Mario from the Super Mario Bros series. I am not sure the developers are thinking the same, but that’s what this game looks to me, even if they never intended to do it. 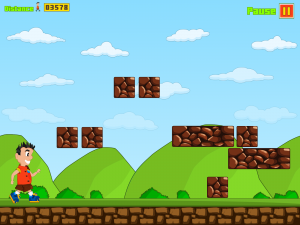 Anyway, in RunMaga, your hero doesn’t look at all like the Italian plumber from Mario, but the gameplay and the “view” are very similar : Maga is an adolescent who runs effortlessly through life without stopping, and what you have to do is to help him jump and dodge the falling bricks that seem to come from nowhere!

The game is not complicated to learn and master, it’s kind of mellow, sort of “casual”, as Gewii Mobile correctly describes it. It’s actually quite relaxing to play and as you go farther and farther into the game, everything is accelerating, the character will start running faster and faster and the game will become increasingly harder, due to the sheer speed of the “events”. Everything is controlled via the touchscreen and all you have to do is to swype anywhere on the screen and Maga will jump there! The character runs automatically, hence your only task will be the “jumping” thing. 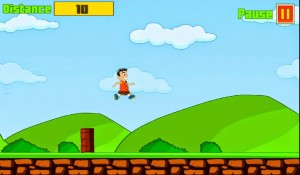 Overall, it’s a pretty cool game for those moments when you’re bored stiff, just give it a try and tell me your highest score! 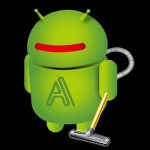 The Cleaner App For Android 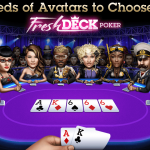