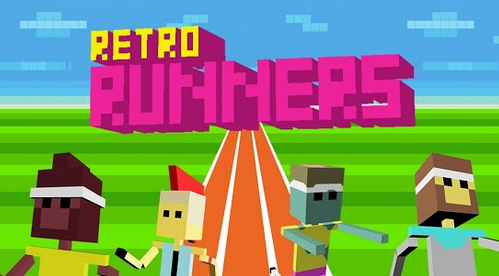 Tired of the playing endless runners that all look the same? If so, you’ll welcome Countryside Games Retro Runners, a new running game with a cool 8-bit style. 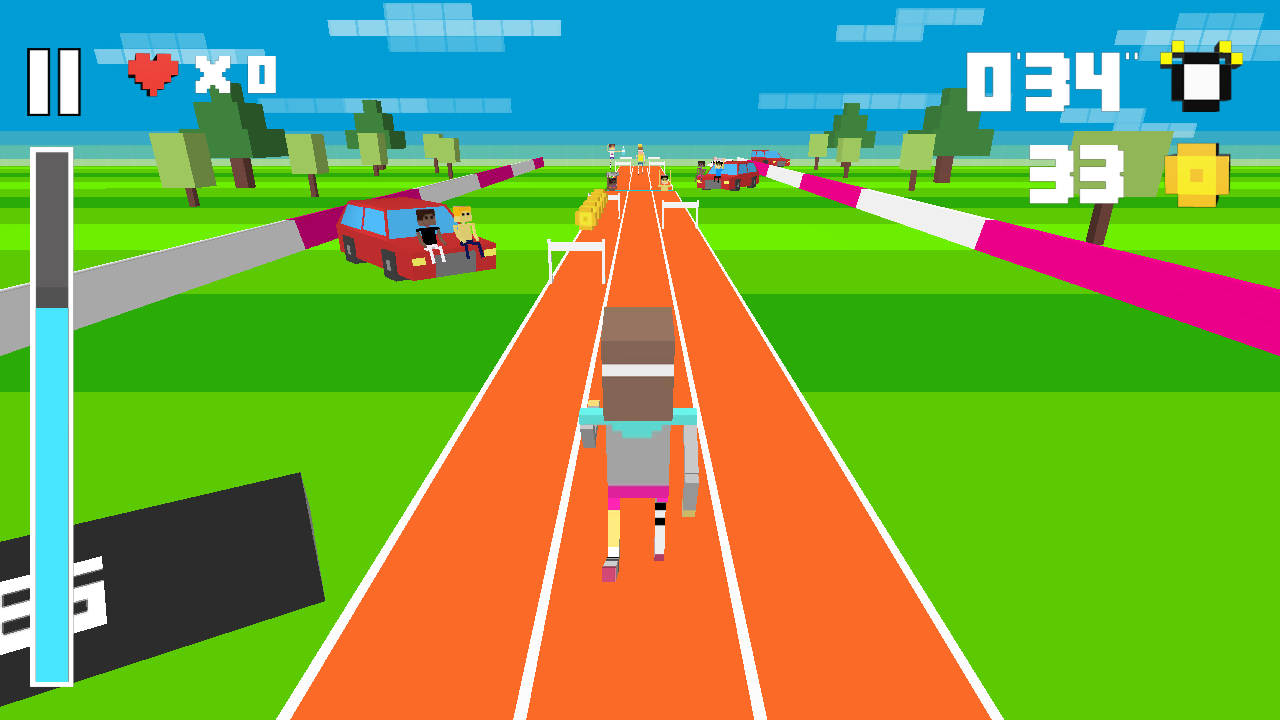 The controls behind Retro Runners are simple as you swipe the left side of the screen to change lanes and tap the right side to jump. As you’re on a track, you’ll have to jump over hurdles and dodge other runners while trying to collect coins. You’ll also want to keep an eye out for paparazzi, screaming fans, water bottles, and various other surprises as you race down the track. 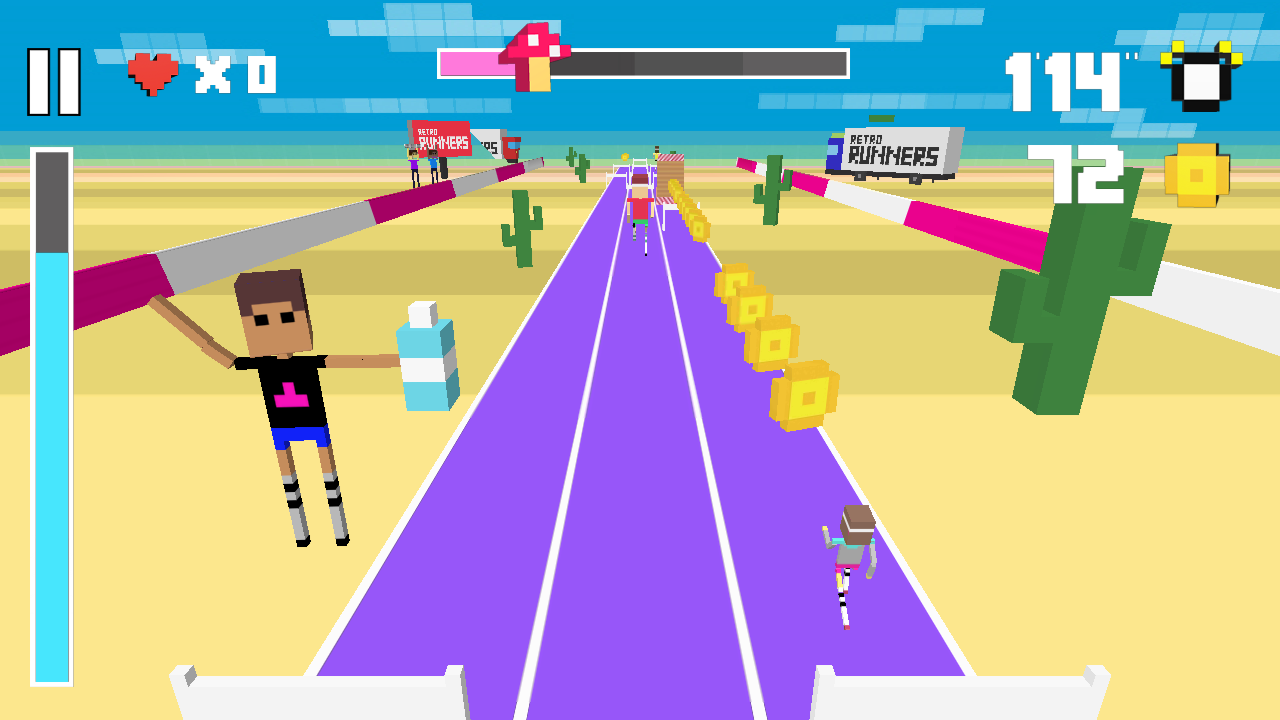 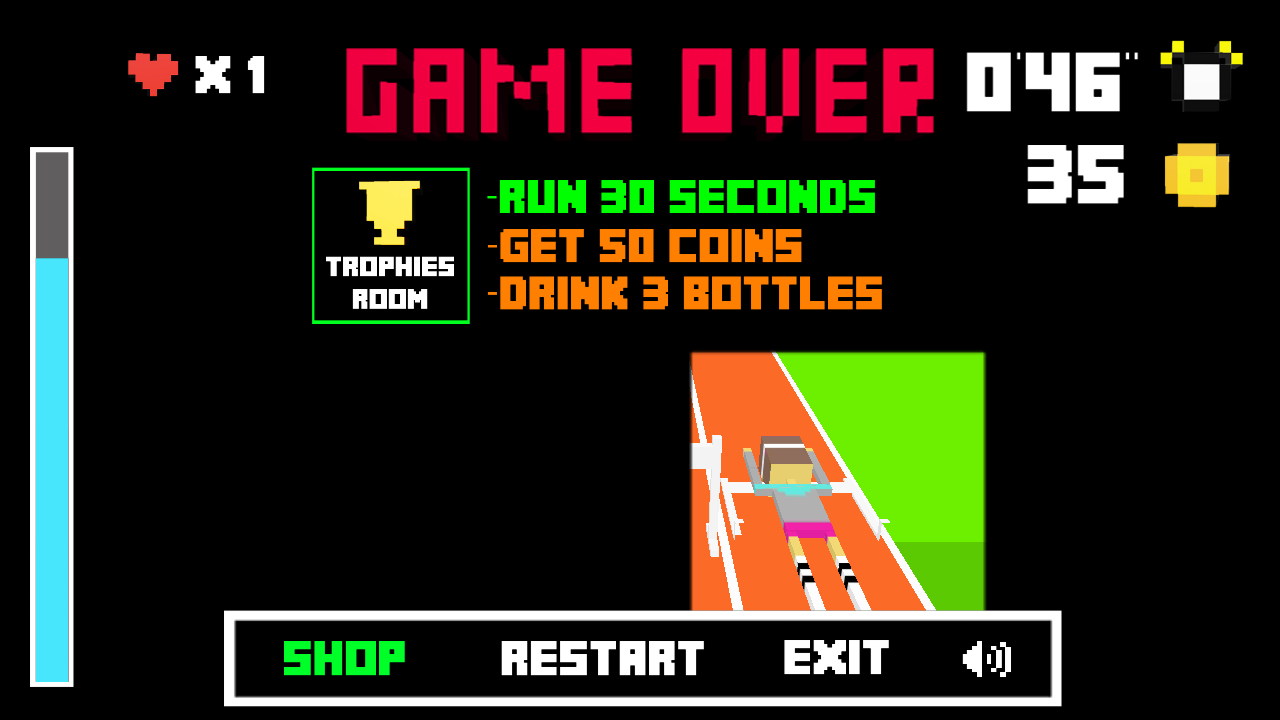 Retro Runners follows the tried and true endless runner formula of dodge things, jump and collect coins. What sets it apart is its 8-bit style coupled with a cast of crazy characters. The game is solid all-around with the only flaw coming in the form of ads which aren’t too bad, but can be a little annoying occasionally. That said, it’s free and the few in-app purchases are all optional – not required. Retro Runners is well worth a look if you dig running games, and you can pick it up for free on Google Play. 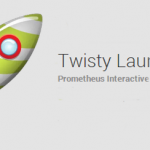 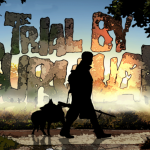