Solitaire is maybe world’s best known game in history, and I am talking about its Windows version that came pre-loaded in the OS. The game is like what, 25 years old?

The good news is that  Solitaire by MobilityWare now brings an old classic (I’d dare say legendary) to your mobile device, whether we’re talking about Android or iOS. There are 2 versions of this baby, but even if their names are changed a bit (the iOS version is called Spider Solitaire) they’re basically the same deal.

Long story short, this is the classic Solitaire card game, the same one you’ve played last century on your Windows PC, and brought to you by the same company that created the original. But with a twist: Solitaire is constantly updated for including fun new features, thus killing the routine/boredom factor in the process.

If you liked the Windows version back in the day, you’ll definitely love Solitaire for Android and iOS. Actually, this bad boy is the number one Solitaire card game on Android devices and that says a lot, as Android is world’s most popular operating system. 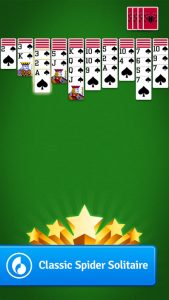 Also, the Android/iOS apps are the only ones to include Daily Challenges, i.e. a unique challenge will pop up on your screen every day to test your cognitive abilities (logic mostly) and to train your brain.

This classic Solitaire card game, also known as Patience or Klondike stays true to its legacy, as the most popular version ever. The graphics are amazing, whether we’re talking about Android or your retina-based Apple device and you’ll definitely have the time of your life rediscovering this classic gem.

The caveat is that Solitaire is highly addictive, so “buyer beware” (it’s free actually, don’t worry). Once you’ll start playing, you’ll forget what time is is, as the game will provide you with tons of fun and what’s even better, it also trains your brain in the process.

Solitaire is free to download and to play, being ad supported. Just click here for Google Play or here if you fancy an Apple device. 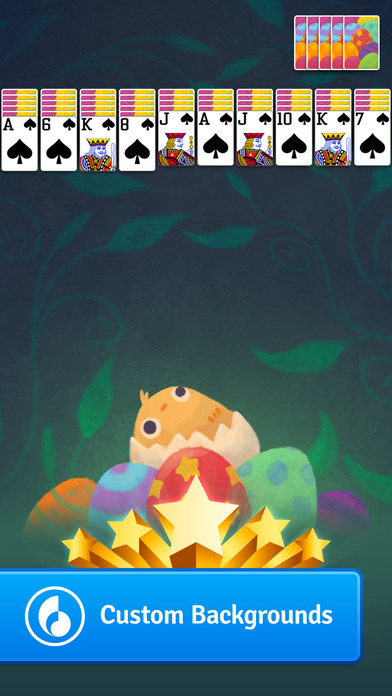 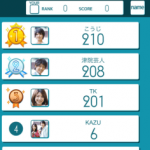 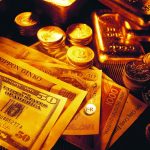